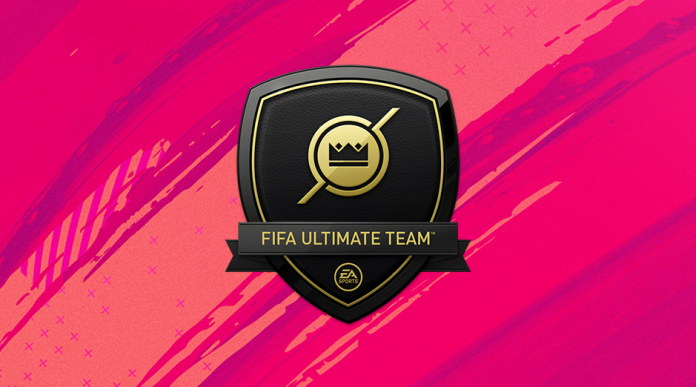 Gaming giant Electronic Arts is facing a class action lawsuit over its Ultimate Team modes. Gamesindustry.biz reports that the lawsuit was filed in the Northern District of California. The lawsuit points out the gambling laws of the state and says that sports games such as Madden and FIFA should be under them.

Documents seen by VGC say the plaintiff is Kevin Ramirez, who is representing a large group of people. The group claims that the company relies on creating addictive behaviors in consumers to generate huge revenues.

EA is behind many sports video games, some of those include an Ultimate Team mode. The game mode is mostly about creating your own teams with cards that can be unlocked by opening packs. The packs cost real money but players also have another option to unlock them by playing the game and earning coins. The second option takes much longer for players.

Ultimate Team is currently found on video games such as FIFA and Madden. Both offer ways to unlock packs for free or by playing the game. But the packs and microtransactions have always been a source of controversy due to how difficult and expensive it is to unlock the items that players are going for.

The mode and its packs have been so controversial at times that in 2018, the company revealed that its FIFA 19 game would have Ultimate Team pack odds. The case reads that EA’s UT packs are loot boxes and that buying packs is nothing more than a gambling bet.

EA is also behind other games that contain packs. One of those is Apex Legends, which reveals the odds on the screen where players can buy Apex Packs. The lawsuit from Ramirez only seems to be against the sports titles. The mode was first introduced with FIFA 09 and Madden 10. Since then, the mode has changed some things but the idea remains nearly the same.

Loot boxes and the whole topic of microtransactions has already convinced some countries to take action. Back in April 2018, the Belgium Gaming Commission said that video game loot boxes are in violation of gambling legislation. At the time, the commission investigated four games, two of which were from EA.

Loot Boxes Banned In Some Countries

The commission found that the only game of the four not breaking the rules was Star Wars Battlefront II. EA had temporarily suspended microtransactions from the game after controversy and negative feedback shortly after the game’s release.

The country ruled that loot boxes available for real money had to be removed. EA announced that it would stop selling FIFA points, which was the in-game currency used to buy packs. The ruling also led to changes for other EA games such as Apex Legends, where players no longer receive packs or can purchase them through the game. The Netherlands also decided to ban loot boxes after ruling that they violate their national gambling laws. Other countries are currently investigating or have already determined that loot boxes are not against the rules.