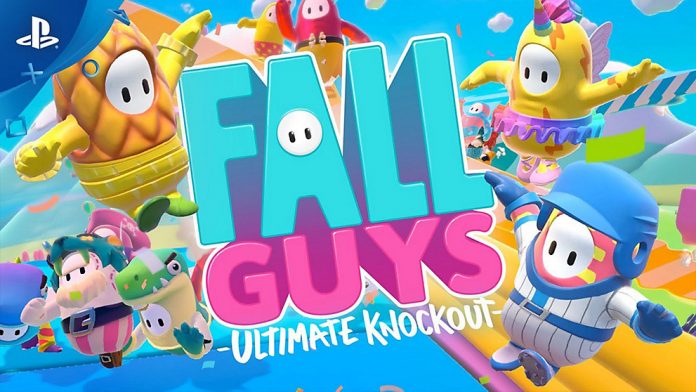 Fall Guys: Ultimate Knockout has only been out for a week but users are already reporting hackers in their matches. The obstacle battle royale video game has been a massive success for its game developer, with millions of players on Steam alone. But the reports of hackers isn’t good news for the game.

Several videos have popped up on reddit and social media of people using different types of hacks to gain an advantage over their opponents. In one clip posted on reddit, a player is seen running much faster than the competition. The match appears to be tail tag, where catching up to opponents is a must since players have to grab tails in order to advance to the next round. The clip shows the player just outrunning everybody else, ruining the experience for all the people playing fairly.

Polygon posted another clip of a match on Slime Climb, one of the most difficult mini games. In the clip, posted by Julien D, there is a cheater outrunning the competition. His speed allows him to get to the obstacles with no competition in sight. The speed hack allows him to get through the first part of the map with no problems. The clip continues with what appears to be the same cheater in a different map. Once again, the cheater is seen running much faster than other players and getting to the middle of the map in just seconds.

Developer Is Aware of the Hacks

The clips appear to be from the PC version of the game. Other users are reporting that the cheaters are using different types of hacks, including one that allows them to fly over the obstacles. On August 9, the game’s official Twitter account posted that they are aware of the speedhackers and are working on it. Game developer Mediatonic told Polygon that it is working on a fix.

Fall Guys: Ultimate Knockout was released on the PS4 and PC on August 4. The multiplayer video game has been a massive success ever since. Reports have pointed out that the game has been super popular on Twitch, where many streamers have started playing the game.

Fall Guys: Ultimate Knockout was so popular in its release that the developer had problems with the servers. The game saw its servers crash in the first two days and the developer had to work on the server capacity to get the game ready for the weekend. Fall Guys: Ultimate Knockout saw more than 1.5 million players in the first 24 hours. Just a few hours, reports said the game had reached two million players on Steam. The game is currently available for free on the PS4 as part of the PS Plus August lineup.

Fall Guys: Ultimate Knockout can be described as a mix between a Mario Party game, an obstacle game show, and a battle royale game. 60 people compete in a match split into several rounds. Players have to qualify in each round to make it to the final. The rounds are made up of team games and races.