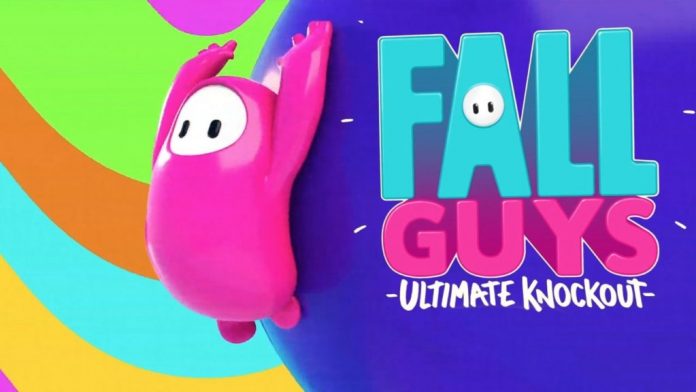 Fall Guys: Ultimate Knockout made its big debut on PC and PlayStation 4 on August 4. The game was already bringing over some popularity from its early PC days. But Mediatonic probably wasn’t expecting the game to see 1.5 million new players in the first 24 hours.

Fall Guys: Ultimate Knockout was an instant success for the PS4 and PC. There was so much traffic in the first 24 hours that the game began having issues. The multiplayer title began seeing reports early on of players having issues, including one that did not allow them to join matches.

Fall Guys: Ultimate Knockout is a multiplayer title in which 60 players compete to be the last one standing. It is not exactly a battle royale, like Fortnite or PUBG, but some compare it to that style since only one player can win. The matches usually last several rounds, with a final match deciding the winner.

The matches are totally random since there are multiple maps in which the players can compete in. The game also features team games within the rounds, with the losing side being completely eliminated from the match.

Fall Guys is not the first game to see issues during its launch. Several big titles have run into similar issues when millions of players attempted to play. The game developer revealed that there were 1.5 million new players in the first 24 hours. They have said that they are working hard to increase server capacity but warned that the matchmaking may be up and down during the launch window.

Some of the issues are still happening before and during the matches. I played last night and the game would leave some of my friends out of matches. Some games would also suffer a connection error, kicking everybody out of the match. In at least two occasions, the game never found a match and all of the party had to back out and attempt to find another one. The game developer is aware of the issues so it probably won’t be long before the game is fixed.

The game developer has not revealed exact numbers for each platform. But BBC reports that the game is currently the top streamed on Twitch. The game also happens to be a great release for the PS4, where it is currently free for PS Plus members. Fall Guys: Ultimate Knockout is available for free for the month of August along with Call of Duty Modern Warfare 2 Campaign Remastered. PS users are simply required to have a PS Plus membership to download and play those two games. Fall Guys: Ultimate Knockout happens to be less than 10 GB, which is nice since many console gamers are currently having a difficult time with the storage, especially owners of 500GB systems.