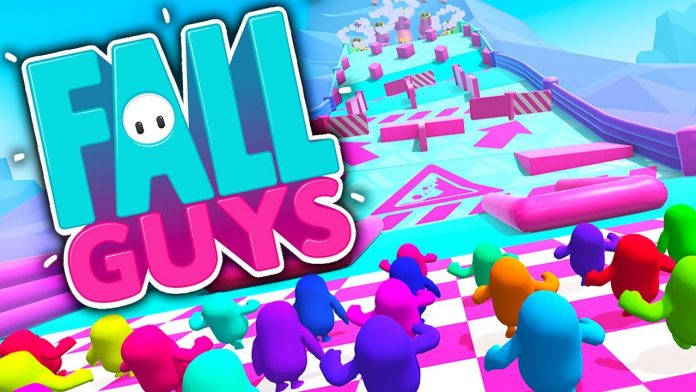 Fall Guys: Ultimate Knockout is getting a patch that comes with multiple fixes and a new level. The Mediatonic game was released for Steam and PS4 on August 4. The battle royale game is off to a great start but there are issues, some which will be addressed with the patch.

NME reports that the patch was originally set to be released on August 12. But there were last minute changes that caused it to be pushed back to August 13.

The patch will fix some of the issues that have been on the game since its release. But the most notable part about the patch is the new level, Jump Showdown. The level was part of the beta but it did not release with the full game.

The Fall Guys Twitter account posted some of the things that will come with the patch. One of those is a fix for the crown in Fall Mountain. The level, which comes up as the final for some matches, has seen many complaints on reddit and social media. The level features a crown at the very end that players have to grab to win the match. The crown moves up and down but players have posted clips of the level not working properly. Some have shown them grabbing onto the crown and not getting the victory. Others have complained about players behind them grabbing it first.

Fall Guys: Ultimate Knockout has been a massive success on Steam and PS4. The game has sold more than two million copies on Steam alone. PlayStation has not released the numbers but the game is likely doing very well there since it is currently free for PS Plus members.

Fall Guys: Ultimate Knockout was slowed down by some issues early on. Its massive success led to the servers crashing in the first few days. At one point, the servers were down for hours.

Some of the issues remain, especially when there is a four player party. The game often kicks players from a game by giving them a connection error message. Some matches start with a number of players missing, indicating that they were not able to connect.

The game also has a few issues when it comes to the mini games. Some of the games such as tail tag and team tail tag have seen a lot of complaints because players have noticed that the tails are being taken when players are not close to them. The game currently features three types of tail tag mini games, including one that is used for the final match. All three appear to have similar issues.

Fall Guys: Ultimate Knockout will be getting more levels, new features, and costumes, according to a tweet on August 11. This is great news since some of the mini games can get repetitive and some feel like they pop up too often.

What do you think about Fall Guys: Ultimate Knockout? Are you playing it? If so, how many wins do you have so far? Let us know in the comments.