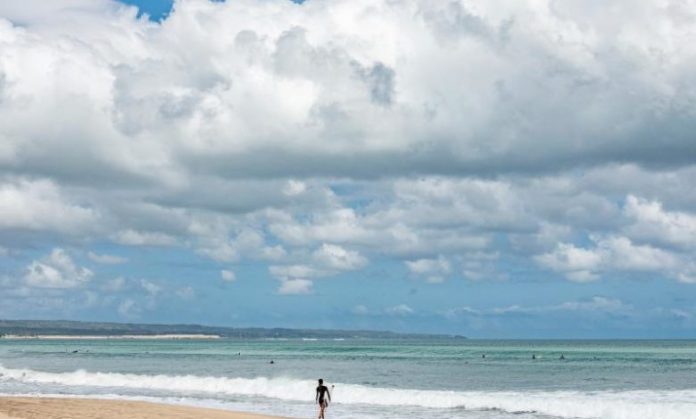 The Indonesian island of Bali will remain closed for all foreign tourists. The decision comes over coronavirus concerns and will be for the rest of the year. Authorities of the island had previously said that foreign tourists would be allowed to return soon.

The plans to open the island to tourism have been suspended due to the cases in the country. The announcement has also brought concerns among those involved in the tourism industry since the island will remained closed to foreign visitors for the rest of the year.

Bali sees millions of visitors every year since the island has plenty to offer, including beaches, temples, and other spots. The number of visitors to the island has dropped since the pandemic began earlier this year. Like many other countries, Indonesia closed its borders to non-residents shortly after the situation started getting worse.

The island has instead tried to survive with the help of the tourism from its own people. In late July, the island turned to domestic visitors to help out the tourism industry. Beaches, temples, and other popular spots were reopened. But the numbers appear to be falling short of what the island is used to seeing at this time of the year.

The move in late July has not completely solved all the problems. The island is still struggling with the lack of visitors. Hotels and restaurants have had a tough time keeping their doors open. The BBC reports that many workers have instead decided to seek other opportunities such as returning to their home villages and small towns to make money.

The decision to keep the island closed for foreign visitors was announced through a statement. The statement did not give details on when the island would reopen for all people. But it was revealed that it will remain closed until the end of 2020.

The BBC spoke with some of the people working in the tourism industry. One of them is a general manager of a hotel who said that the coronavirus outbreak and travel restrictions are having a serious impact on the sector.

The hotel where that manager is working was at less than half of its capacity when he spoke to the news site. He also revealed that a guesthouse he runs somewhere else has been empty for months.

The coronavirus pandemic has affected just about every place that relies on tourism. Most of them remain closed or at half capacity since not all tourists are allowed to enter. In other places, authorities have tried to resume things by announcing measures and confirming which countries are allowed to visit.

The situation appears to be far from over as thousands of cases are still being reported around the world each day. Google statistics have the number of confirmed cases at over 23.7 million. 15.3 million people have recovered from the virus so far while more than 813,000 have lost their lives. The US, Brazil, and India are in the top three for most confirmed cases.