Mediatonic Warns That Mobile Version of Fall Guys Is a Scam 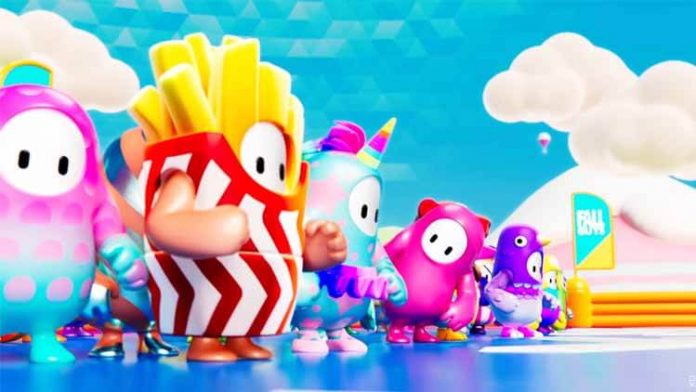 The game developer behind the super popular Fall Guys: Ultimate Knockout game, Mediatonic, has taken Twitter to warn users about a scam that’s going around on videos. Mediatonic recently had to clarify on social media that there is no release for Fall Guys on the mobile side.

The post came after a video talking about playing the game on mobile appeared. Gamesindustry.biz reports that more videos popped up after that. The videos led to questions on if the game developer had suddenly released a mobile edition.

The game developer warned on Twitter that the mobile versions are scams. The warning comes two weeks after the game’s super successful release for PC and PS4. The game quickly became a success, with it reaching 1.5 million players in the first 24 hours.

The massive success was so overwhelming that the game’s servers crashed during that time. The obstacle battle royale crashed a few times before the game developer announced the numbers and explained that it would be working on server capacity.

Fall Guys: Ultimate Knockout is a simple but very fun game. The main goal is for the player’s character to qualify through the many challenging rounds. Each round involves a race, obstacle course, or team game that players have to qualify for.

The game sounds easy but it is far from that as matches have 60 players competing for only a few spots every round. After a number of rounds, the players that have qualified compete in a final round for the win.

Fall Guys: Ultimate Knockout has quickly become one of the most viewed games on streaming services. It is so popular that many streamers have started playing the game more and more often.

On the PlayStation side, numbers have not been released but the game is likely doing well there too. The battle royale game launched on Sony’s console for free. The only requirement to get the free download is to have an active PS Plus membership.

Fall Guys: Ultimate Knockout is just available on two platforms, PC and PS4. Mediatonic has said it is focused on both platforms, which means there won’t likely be releases for other consoles or mobile in the near future.

Plans for the Future

The current focus seems to be on the content for the game. Lead designer Joe Walsh spoke to GamesRadar earlier this month and explained that each season is going to come with a number of new levels that will be added to the pile.

He added that alongside that, the game is going to be adding new costumes and new things to unlock. Walsh also said to the gaming site that Mediatonic is listening to the community on requested features such as cross-play and squads modes. The game recently released its first patch for the PC and PS4. The patch added a new level to the final round and introduced some fixes to the game. Fall Guys is currently on its first season and there’s more than 60 days left of it.