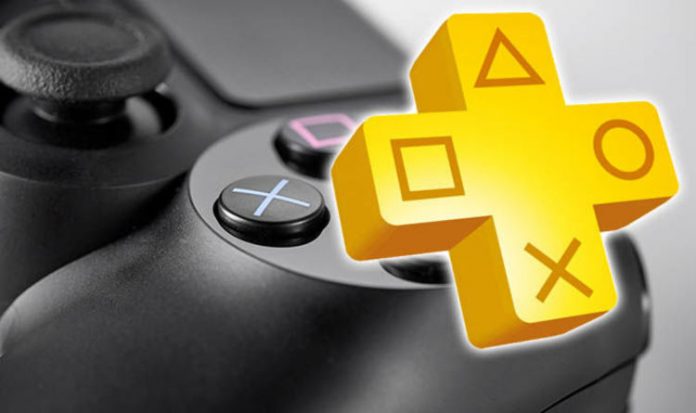 PlayStation has announced its free titles for the month of September. The PlayStation Plus free titles will deliver a mix of fighting and battle royale. Here is everything you need to know about PS Plus September 2020:

PUBG came to the PS4 a few years ago but PS Plus members can now download the battle royale game for free. PlayerUnknown’s Battlegrounds remains quite popular and has received a number of updates over the years. The battle royale game provides a different experience to other battle royale games such as Apex Legends or Fortnite. PUBG takes place in a totally different environment and players go up against 99 others. The game does have squads if you prefer having friends or some teammates to watch your back.

Street Fighter V was released a while back but the fighting game remains a must play for those who like the series and going up against competition online. The fighting game features a variety of single player modes and online.

It has also been announced that the game will be kicking off PS4 tournaments starting September 4 in the US and Canada. The events will be available for all players in those regions and they will be competing for cash prizes, a PS4 theme, and a custom in-game title.

Both games will be available to download for free on September 1. They will remain free for PS Plus members until October 5.

The arrival of Street Fighter V and PUBG means that PS Plus members will soon be losing two other free downloads. The free games for the month of August, Fall Guys: Ultimate Knockout and Call of Duty: Modern Warfare 2 Campaign Remastered, will both be available until August 31.

Both games are worth a download, especially Fall Guys. The game developed by Mediatonic has been a massive success since its release on August 4. The game recently became the most downloaded PS Plus free title of all time. On PC, the game has been played by millions and taken over streaming services, with it being one of the most viewed on Twitch.

Call of Duty: Modern Warfare 2 Campaign Remastered is also worth a download, especially for those who never played the second release in the MW series. The game takes place after the events of Call of Duty 4: Modern Warfare. The only bad thing about this game is that it does not include the super popular online multiplayer that made MW2 so great during the PS3 and Xbox 360 era. It only features the campaign, which is also really good, with improved graphics and minor changes.

All games mentioned in here require an active PS Plus membership. Speaking of PS Plus, Sony is currently offering the annual membership with a 25 percent discount. In order to get the discount, you simply cannot be a current PS Plus member. The discount, which can be found on the PS Store, will be available until September 1.

What do you think about next month’s lineup? Have you played those titles? Let us know in the comments.