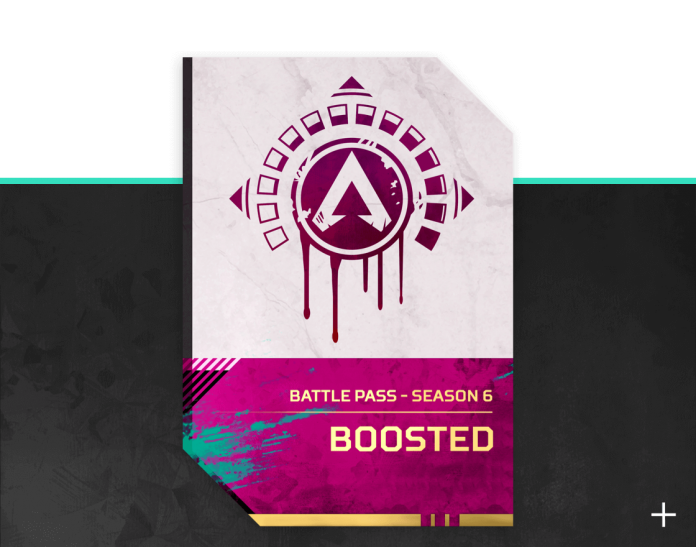 Respawn has released the Season 6 update for battle royale game Apex Legends. The update brings all of the content teased during the trailers and more. Here is what’s new for Apex Legends in Season 6:

There is a new Legend in the Apex games and her name is Rampart. She was shown during all the trailers for Season 6 and she arrives with cool abilities. The best part about Rampart is her ultimate ability, which allows the player to set up walls and a machinegun. Rampart can be purchased in the game with Legend Tokens or Apex Coins.

There is a new weapon in the Apex games, the Volt SMG. The Volt’s addition comes as the game makes a big change for Season 6. The super popular R-99 SMG is now a supply drop weapon. The patch notes posted by EA reveal that the SMG now deals 12 damage instead of the 11 from previous seasons. The magazine size has been increased to 32 and the ammo reserve is at 160.

The Devotion is now out of the supply drops and is now part of the ground loot. The extended energy mags and Turbocharger are back, providing attachments to the Devotion and Havoc.

There are also many other weapon updates such as the one for the Hemlok. The heavy weapon had its vertical recoil reduced while on burst mode. Other changes include the burst mode time going from .32 to .28.

Crafting is also in the game, allowing players to craft something they need such as ammo or attachments. Another big change is that all shields are now EVO, which means every player has a chance to level them up. EVO shields can be found in white, blue, and purple variants. Gold shields are still in the game too.

The World’s Edge map has several new locations as seen during some of the trailers. One of the locations can be found near The Dome and Sorting Factory area. Drill Site is now completely gone and replaced by a giant structure.

The train and Mirage Voyage are gone as well. The train tracks remain on the map but the areas have been filled with containers and places where players can find supply bins.

The season arrives with a new battle pass for players to complete. The battle pass automatically unlocks several skins for Legends, including one for Octane. Players who don’t have the battle pass can also unlock some rewards along the way.

Last season, the game introduced Quest as a way to provide more content and give players more on the story of the characters in the game. Quest is back this season with a different theme. The treasure packs are found during matches and they allow the player to access part of the quest. Players can grab one treasure pack a day.

You can read all the changes and additions to the game on EA’s official website.

Apex Legends Season 6 is now available on PC, Xbox One, and PS4. What do you think about the new season? Do you like all the changes? Let us know in the comments.