Samsung Galaxy S20 Fan Edition – Everything We Know So Far 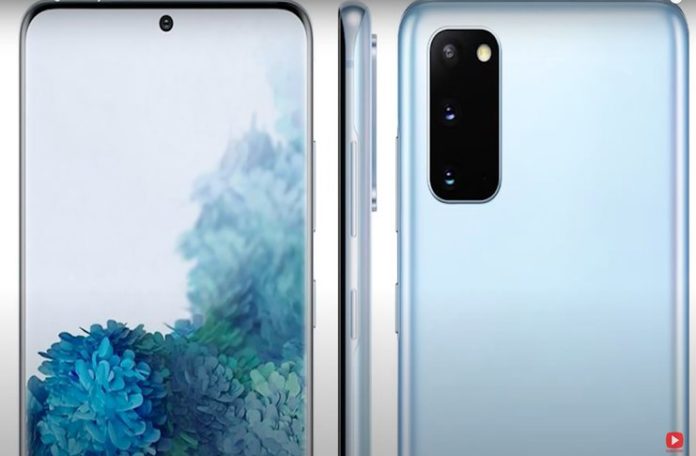 The renders show little changes on the design so the differences could be on the hardware. The renders show the front and back of the smartphone, giving us a clear look on the cameras. The phone has three sensors on the back while the front has a single hole-punch camera.

The render from OnLeaks shows a device in a light blue color option. Samsung usually offers more than one color option for its phones but we’ll have to wait for the official announcement.

The Galaxy S20 Fan Edition is rumored to be a cheaper alternative to the much more expensive Samsung smartphones out there. But the phone is rumored to have a high price tag so the specs are expected to still be really good.

Notebookcheck reports that this edition is still considered a budget device so the plastic back is expected to be featured here. Samsung has used plastic for its Note 20 so many believe this will be part of the phone as well.

Here are some of the rumored specs for the Galaxy S20 Fan Edition:

The Fan Edition releases by Samsung usually offer a lower price. The same is expected for this smartphone. Notebookcheck points out that the rumored price tag of the phone right now is $750. This isn’t exactly affordable but it does provide an alternative to the Galaxy Note 20.

The Galaxy Note 20 phones were unveiled earlier this month and the Unpacked event by Samsung. The devices start at $999, which makes the rumored Galaxy S20 Fan Edition around $250 cheaper, if the recent rumors are accurate.

Reports say the smartphone will launch in South Korea in October. In the past, Samsung has released FE editions there first. Digital Trends reached out to Samsung to get some details on the smartphone. One of the things that the tech site wanted to know was if there was going to be a release in the US. A spokesperson replied to the site by saying that the company does not comment on rumors or speculation.

We’ll keep you updated when there is more info on the Galaxy S20 FE.