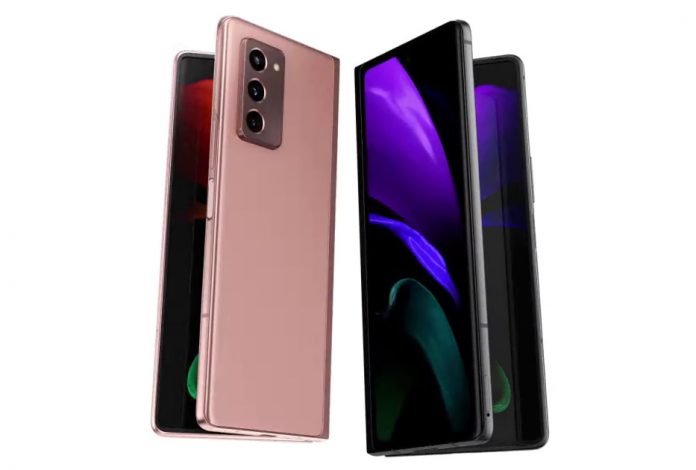 Samsung has finally unveiled the Galaxy Z Fold 2 and several other products. One of the big stars of the show was the Galaxy Z Fold 2, which had been rumored for quite a while. The second version of its Galaxy Fold series has several improvements but the company has yet to announce an important part of the phone. Here is everything you need to know about the new Galaxy Fold phone:

Samsung went after one of the things that many didn’t like in the first version, the external display. The Galaxy Fold’s cover was a 4.6-inch display, making it somewhat small when compared to other screens.

The Galaxy Z Fold 2 has 6.2-inch external screen, which is a nice improvement. There is more screen this time so rumors are now saying that could mean a higher price. The Galaxy Fold was already very expensive, actually the second most expensive foldable phone in the market behind Huawei’s Mate X.

The company has also made the inside screen a little bigger, going from a 7.3-inch to a 7.6-inch.

The company did not reveal the price of the new foldable phone. Rumors say that the improvements will likely make it a premium product once again. It is unclear by how much but the Galaxy Fold launched with a price of $1,980. Months before the event, reports had said that the company would look to offer a lower price but that is now a doubt due to the  improvements.

Samsung does have a somewhat affordable option with the Galaxy Z Flip, which starts at $1,380. A couple of days ago, the company made a surprising announcement by revealing the Galaxy Z Flip 5G. The new version is nearly identical but it comes with 5G connectivity and an upgraded processor. The 5G option has a price of $1,499, making it nearly $500 cheaper than the first Galaxy Fold.

Samsung did not reveal the price but it did say that there would be more details on September 1. During the event, the company also announced the new Note phones. The Note 20 and Note 20 Ultra bring solid improvements over the previous editions. Both phones are cheaper than the Galaxy Fold and will go on sale on August 21.

The event also saw the announcements of the Galaxy Watch 3, Galaxy Buds Live wireless earbuds, and two new Galaxy Tab S7 tablets. Some of these products had been rumored for the event, just like the Note 20 and Fold 2, and they were confirmed during the live stream.

Samsung’s event on Wednesday was one of the biggest of the year for the company. But they have already revealed that there is another scheduled for September. The Life Unstoppable event is rumored to be for other products, such as TVs and refrigerators. Samsung will reportedly hold that event because the company has decided to skip a major tech event scheduled for this year.

What do you think about the new products from Samsung? Are you planning to purchase any of them? Let us know in the comments.