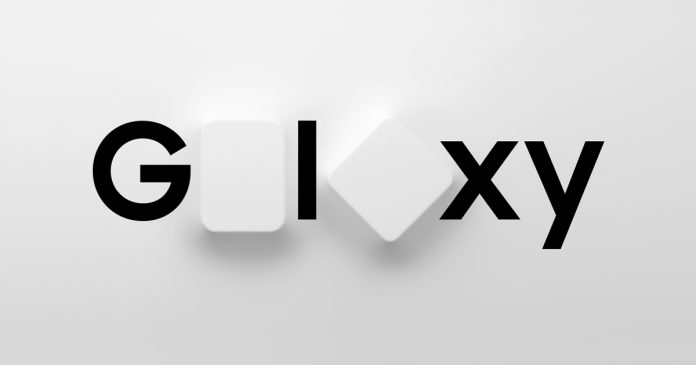 Samsung will be holding its Unpacked event in just a few hours. The event promises to be a big one as reports have mentioned that there will be multiple phones and other Samsung products. The latest trailer from Samsung confirms some of those products. Here is everything you need to know about the event:

Some of Samsung’s most popular smartphones and foldable devices are expected to be at the event. The Galaxy Note 20 is one of several that will likely be unveiled there. Major improvements and the latest in technology has been rumored for this phone. Reports have recently said that there will be more than one variant of the Note 20. Nothing has been confirmed yet but the latest trailer from Samsung shows at least one smartphone.

The other phone expected to be at the event is the Galaxy Z Fold 2. The phone has been mentioned in all kinds of rumors and it could be at this event where Samsung finally unveils it. The Galaxy Z Fold 2 will come nearly a year after the release of the first Galaxy Fold, which debuted with a price of $1,980. The price makes it the second most expensive foldable phone in the market right now.

Samsung was also expected to announce the Galaxy Z Flip 5G but the company got things going early by launching the device a few days ago. The phone is pretty much the same as the release from earlier this year. The only major differences is that the new variant has 5G connectivity and a slightly upgraded processor. The price is about $120 higher and there are only two color options confirmed so far.

Trailer #2 For The Event

Just a few hours ago, Samsung posted another trailer for the event. The trailer is only a few seconds long but it gives a clear indication on some of the products that will be making an appearance. The products are briefly seen in the video but there is a quick preview of what appears to be a new watch. There is also a brief appearance of what appears to be a new smartphone. Here is the video posted by the Samsung YouTube channel:

The new Note and Galaxy Fold phones will likely be the stars of the show. But there are other products rumored for Unpacked, including a new watch and a tablet. We’ll know everything about the products since the online event will be taking place in a few hours.

Not the Only Event Planned

Last month, the tech world also learned that Samsung would be holding another event in a few weeks. The Life Unstoppable event is said to be taking place because Samsung has cancelled its appearance at another major event. The event could focus more on other products that the company usually announces at the event it will be skipping. Samsung’s information on the second event says this:

What do you think about the rumored Samsung products? Let us know in the comments.