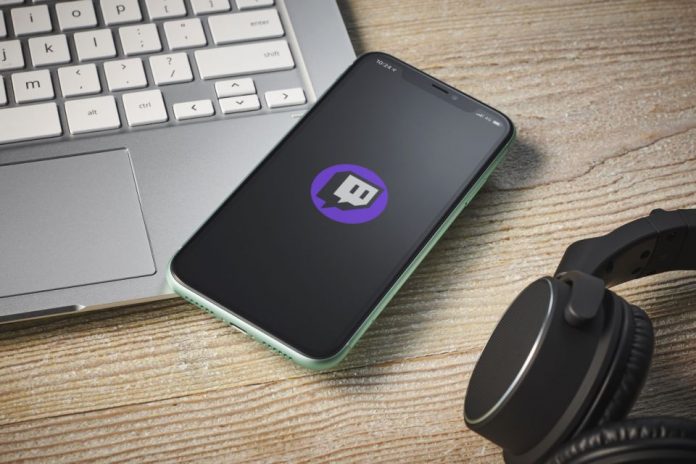 The Twitch app can be quite helpful when streaming on consoles such as the PlayStation 4. Sony’s system allows the user to quickly set up a live stream but things can get a bit confusing if you want to read and respond to comments while playing. Here is how you can use the app while on the console:

During a Stream: Replying, Viewers, and More

You can easily start a stream on the PS4 by hitting the Share button and going to the Broadcast Gameplay option. You’ll need a Twitch account and you’ll also need to enter a stream title and select if you want to send invitations to people on your friends list. Once that’s done, you can start playing. The PS4 gives you the option to make the screen smaller in order to have some space for the comments and stats such as viewers and replies. But that can be a distraction or make things difficult to see since part of the screen will be taken for that.

You can select to have that off and instead hear the comments with text to speech. But what about replying? There is really no quick option so one of the best ways is to check up on the stream through the app. Once you’re live, you can check the stream on your smartphone or tablet.

Don’t forget to check out the other options too. The settings will allow you to turn off your mic or disable the voice chat from other players in your party (this also depends on their settings).

Checking Stream and Comments Through App

You can answer to comments by simply talking on your microphone. But if you don’t use a mic or simply have it off at the moment, you can use the chat in your account to reply. The app is also good for other things such as checking the followers and other streams. Streaming is actually quite simple on the PS4 but replying to comments is one that is quicker if you use your mic or the app.

Twitch is among the most popular options when it comes to streaming. But the PS4 does offer YouTube as another option.

Very Easy To Set Up

If you want to start streaming on Twitch through the PS4 but are still confused about the whole thing, we have also created a guide on how to get started with everything. The guide covers everything, including how to verify your system with the Twitch account.

We recommend that you create a Twitch account on your PC or smartphone before attempting to do everything on the PS4. It is much quicker through a PC or smartphone and you’ll only need the code that the system asks for. The PS4 itself also has a Twitch app that you can download if you like to watch content from other streamers there.

Do you stream on the PlayStation 4? If so, which streaming service do you use? Let us know in the comments.