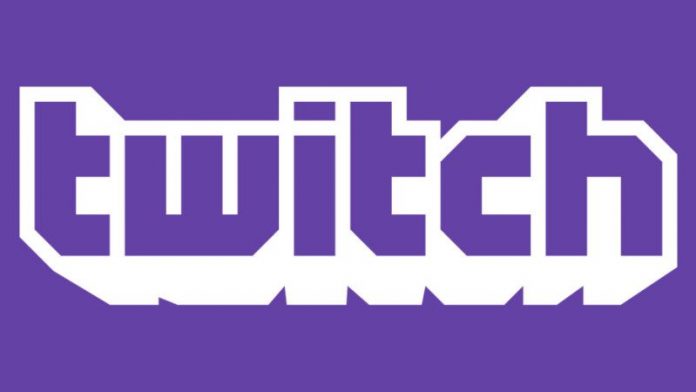 A mother was left without most of her savings after her son went on streaming service Twitch and began using her debit card to make donations. The donations were made to several streamers over a two week period. The donations weren’t just a few dollars, a total of $19,870.94 was donated by her son during that time.

Donations are common on Twitch, where many streamers attempt to get viewers and followers by playing video games or other activities. But the donations were made without her knowing about it. The money on the debit card also happened to be years of savings.

The mother later found out about the donations and began going on Twitch to see what could be done. She had a difficult time finding someone on the service that could help her. She then decided to contact payment company Xsolla. Most of the money was returned but in exchange, her debit card will never be allowed on the streaming service again.

The woman spoke with Dot Esports about the donations and how she got her money back. She told the gaming site that she was relieved to have the money restored and that it’s within a few hundred dollars so she will not be pursuing the difference.

Comicbook reports that the woman first contacted Amazon and sent a letter to Twitch’s CEO. Her attempts did not go anywhere so she decided to contact the bank. The bank was willing to help but she was told that she had to press charges against her son if she wanted the process to continue. She then contacted the payment company after finding more information on people who had gone through the same thing.

The woman is lucky to get her money back as other people have gone through similar situations and have not been able to recover everything. Nearly $20,000 being spent on donations doesn’t happen very often on Twitch but it does happen a lot on digital video game stores and titles that have microtransactions.

In recent years, there have been many people who have lost their savings to microtransactions and digital game stores. One mother was left without a month of her salary after her son spent all of it on microtransactions. She found out that the money was gone when she visited an ATM to withdraw some of it. The money was going to be used to buy Christmas gifts.

In another case, a man was left without the money he was saving for a new home after he let his nephew use his gaming system. During his time on the console, he spent the money he had on his account purchasing cosmetics.

The majority of the cases involve children or teenagers who are not completely aware that the purchases they are making are being done with real money. This story ended with good news though as the woman was able to get in contact with the company behind the payments for the service.