Xiaomi Mi Mix Alpha No Longer In the Plans 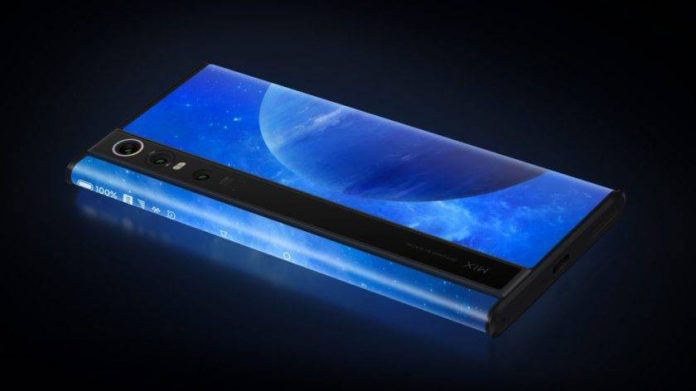 Late last year, Xiaomi impressed the tech world with the unveiling of its Mi Mix Alpha smartphone. The phone was introduced with a wraparound display, 108MP camera, and many other great features.

The concept phone was said to be coming in late 2019 but the date came and it never happened. It was later revealed that the phone had been delayed. Now, there’s more bad news as the phone won’t be coming at all.

Xiaomi CEO Lei Jun replied to the top three questions on Weibo and one of them was about the future of the Mi Mix Alpha. The CEO quickly ruled out the idea of the phone going into mass production. Jun explained that it was a pre-research project.

The concept phone had been surrounded by questions during its delay. Now, we know that it won’t be happening. But what about the Mi Mix series? The series has not seen a release since the Mi Mix 3 and many are wondering if there will be a new phone in the near future.

The CEO also had a bit of bad news for that as he explained that the company is not yet ready with the next Mi Mix phone. Rumors have been going around saying that the company will have a new Mi Mix phone in the near future but his comments make it seem like it won’t be happening this year.

The Mi Mix phones debuted back in 2016 but they have quickly become one of the top series from Xiaomi due to their impressive designs and features. The Mi Mix was among the first to have a much larger screen, covering most of the front. That is now normal among smartphones today but at the time, it made the phone one of the hottest in the market. The first two releases set sales records for the company.

The latest release of the series is the Mi Mix 3. That phone switched things up a bit, featuring a sliding mechanic that reveals the front camera. The CEO’s comments have pretty much ruled out a release in the near future. But there have been some leaked images of what a few believe is the Mi Mix 4.

Reports have also surfaced on some of the patents from the company. The information from the patents has given tech sites a lot to talk about since they show designs that are much different than what we have from smartphones right now. One patent is about a device with a detachable display while another is about a smartphone that can store wireless earbuds on the top.

The latest comments are not very good news for the Alpha and Mi Mix but at least the series hasn’t been completely cancelled by the company.