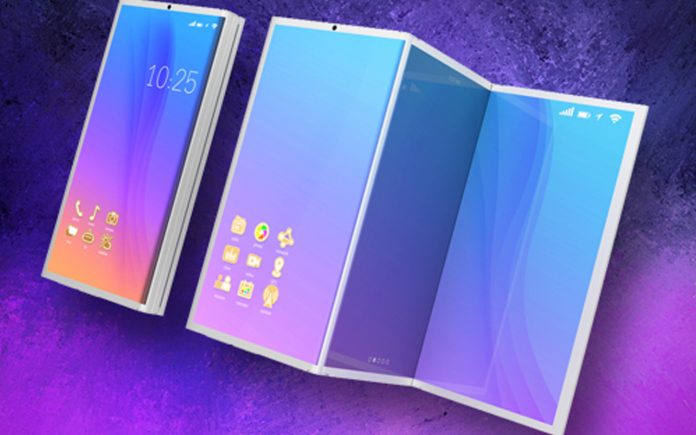 Foldable phones made their big debut last year when Samsung, Huawei, and a few other companies announced their devices. The technology is still quite new and while companies such as Samsung and Huawei have already released multiple foldable devices, some are getting ready to unveil their very first. Here are five foldable phones we could see very soon:

Oppo is back in the foldable phone news due to a patent with a clamshell design. The big difference between the clamshell phones currently available, the Galaxy Z Flip and the Razr, and the design seen in the patent is that Oppo’s device has a flexible screen on the outside.

This is only just a patent but this isn’t the first time that the company shows interest in foldable devices. Maybe this will be the first foldable release of the company?

There’s rumors about a new Google Pixel phone but part of that comes with a report that the company is planning to release a foldable device next year. The information comes from 9to5Google, which viewed an internal Google document on a list of phone builds. The list included Pixel phones and several other devices, including one believed to be foldable.

Samsung is fresh off the launch of the Galaxy Z Flip 5G, Note 20, and a few other phones. But the company is already said to be working on an even more affordable foldable phone. The Galaxy Z Flip is the cheapest foldable phone from the company at the moment but it has a price of $1,380. It was recently reported by SamMobile that the foldable phone will be coming to India. The launch was confirmed after a support webpage for the phone was found for the Indian market. 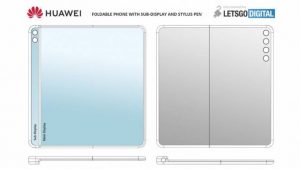 Huawei has what many consider one of the best foldable phones in the Mate X. The device was released last year after a long delay. The phone looks great but its price is insane, going for about $2,400. Over the last few months, there have been rumors that the company could introduce a different type of foldable phone. The latest say that Huawei has filed a patent for a phone with a stylus and a sub-display.

It has not been that long since Motorola announced the return of the Razr series with the Razr foldable phone. The return of the series generated a lot of hype but many were quickly disappointed by some of the tech it lacked and things never got better since Samsung came in with the Galaxy Z Flip with a much better processor and a lower price.

The Razr series appears to only be getting started though. In recent months, there have been rumors that Motorola is going to introduce a much better foldable phone this time. There have been all kinds of reports on the unveiling and release date but the latest info points to an appearance some time this year.