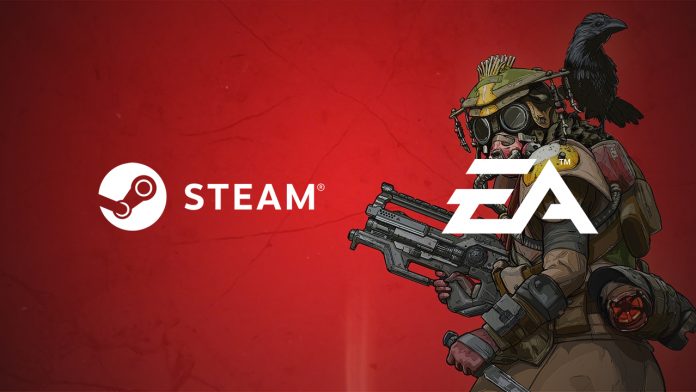 Apex Legends is getting closer and closer to the update that was announced for cross-play. Players of the battle royale game will heavily benefit from that feature since it will not only fill up servers much faster but also allow them to team up with friends from other platforms.

The upcoming addition of cross-play is good news but there’s another feature that players still want to see, cross-progression. At the moment, if you decide to buy a new console or PC to play the game on a different platform, you’re gonna have to start over again. Apex Legends players cannot switch platforms and have all their cosmetics available there. This feature is found in other games but the team behind Apex Legends didn’t have good news when the game was first released.

When the game launched in February of last year, Respawn explained that cross-progression wasn’t possible at the time. Players who have switched platforms have had no choice but to start over again. Skins, packs, tokens, coins, and all the unlocks through the battle passes and quests have to stay in the account of that platform. There’s no way to keep things like on Fortnite, where players can easily access their account with everything they have.

Will It Come With Cross-Play?

Respawn’s comments early on have made it seem like cross-progression will never come. But one dataminer believes that the feature could still come to the game. The dataminer thinks he has found evidence that indicates that the feature will be part of the game in the near future. Shrugtal says that files found in the game contain code strings that they believe is part of a cross-progression system. There is no confirmation from Respawn about the feature but something like this means it could be under testing.

The things found in the game indicate that if the system is added to the game, players will be able to transfer cosmetics such as skins, charms, and more. This would allow players to easily move from one platform to another.

Respawn announced a few months back that the game will get cross-play. The feature is currently part of many battle royale games and was heavily requested early on. Cross-play is rumored to be coming to the game this month and the addition of cross-progression would certainly make that a perfect update for the game. But there is currently no confirmation that it will happen this month or ever.

Apex Legends launched season six last month. The battle royale game has a new Legend called Rampart and there are ton of changes to the World’s Edge map. Respawn has also made some significant changes to the shield system, which has sparked some controversy on social media and reddit.

We’ll keep you updated when there is more on cross-play and cross-progression for Apex Legends. What do you think about Season 6 of Apex Legends? Are you currently playing the battle royale game? Let us know in the comments.