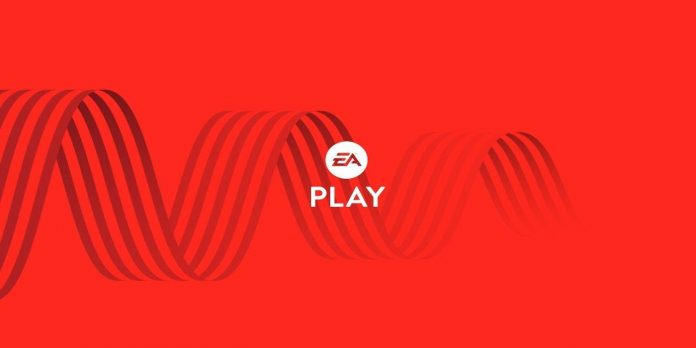 EA does not offer many games on the Nintendo Switch but the gaming giant will soon offer a few games for the console. One of the games coming to the console in the near future is battle royale title Apex Legends. Respawn’s popular title announced crossplay and the Switch version a while back. No release date was revealed but the game is expected to be released very soon.

Coming To the Switch?

The arrival of more EA games to the Nintendo console could be followed with the addition of its subscription service, EA Play. In an interview with GamesIndustry.biz, EA SVP Mike Blank talked about the products coming to the Switch. He explained that the company will be bringing seven games to the console over the next year. He also added that EA Play is being considered for the console.

The Switch currently offers many games but EA does not have a large lineup there. The releases on Nintendo’s console have not happened often but the company has plans to expand its releases for the system.

EA’s subscription service offers a number of games through its vault. There are more than 20 games available to download on platforms such as PC, Xbox One, and PS4. But Nintendo’s console currently does not offer many EA titles, making the service a difficult sell for owners of that system.

EA Play, which was recently known as EA Access, not only offers the vault but a ton of other benefits for members. The games are the main attraction of the membership but members can also check out recent releases. The latest releases from the company can be played for ten hours, giving users plenty of time to decide if a new game is worth buying or not. On the PS4, the trials are currently offering Madden 21 and UFC 4. Both games are less than two months old.

Those who spend on games such as FIFA and Apex Legends also get a ten percent discount for their membership. The discounts can be used for in-game purchases in FIFA Ultimate Team or Apex Packs found through Apex Legends.

EA Play is currently available on PC, PS4, and Xbox One, so it makes sense for the company to consider having it on another popular platform such as the Switch. The PS4 got it last year while the Xbox got it a while back. Xbox owners recently got the news that the service will be included on Xbox Game Pass at no additional cost.

EA Play is currently available on those three platforms for $4.99 a month or $29.99 for the annual membership. The membership can be found through the stores in the consoles.

Do you want EA Play on the Nintendo Switch? Which EA games would you like to see on Nintendo’s gaming system? Let us know in the comments.