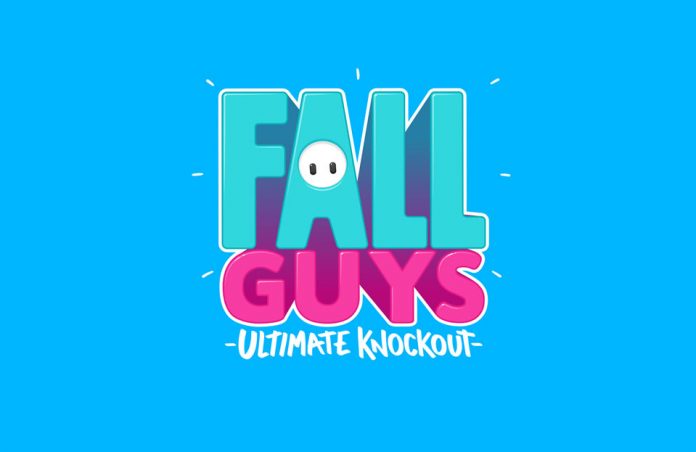 Fall Guys: Ultimate Knockout has been in the gaming scene for over a month. But those who found the game a little repetitive after playing hundreds of matches in the first few weeks, will find that the game now has shaken things up to make it more interesting.

Earlier this week, Mediatonic released an update to add Big Yeetus and make a few other additions. Big Yeetus was teased a few days prior to the update, with the game developer confirming that it is a giant hammer that randomly spawns in the stages.

The addition of the random hammer is pretty cool. But the update has done a lot more to the stages. There is no new map for the update but the game developer has managed to refresh things by adding several variants of each map.

Map Changes For See Saw and Others

Some maps remain unchanged such as Jump Club, Jump Showdown, and Fruit Chute. But other classics such as See Saw, Slime Climb, and Dizzy Heights feature at least two other variations.

Slime Climb, one of the toughest maps to advance on, keeps the same design but there are several new obstacles along the way. One variation of the map throws tree logs across the floor, similar to Fruit Chute. Another variation has spinning hammers before the finish line.

For See Saw, the game developer has added two platforms to start off the round. The map is usually chaotic for those who start in the back or fall almost immediately after running into the many other players. But the change in platforms makes things a bit easier for some. This map also gets the hammer in the last section, providing a nice shortcut for those who jump in front of it and manage to land without falling in one of the platforms. It is not easy but it is a must if you feel like you’re in danger of being eliminated.

Fall Mountain, one of the few maps that come up for the final round, has added a couple of extra obstacles to make things more challenging. Before the update, players would usually stick to the sides. But now, the stage has extra moving obstacles such as more spinning hammers towards the ramps that lead to the crown.

The update comes with a few weeks left of season one. Mediatonic has already confirmed and showed a small preview of what will come for season two. The upcoming season appears to have a much different theme and stages.

Fall Guys: Ultimate Knockout currently has less than 30 stages so many players can’t wait for the new season to arrive. The latest update does make the game less repetitive since the maps are not the same now.

Fall Guys: Ultimate Knockout is available on the PS4 and PC.

What do you think about the new additions to Fall Guys? What is your favorite stage? How many games have you won so far? Let us know in the comments.