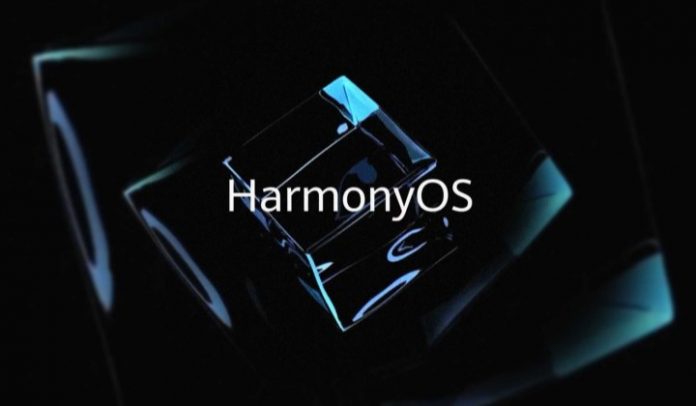 Last year, Huawei unveiled its very own operating system called Harmony OS. The announcement came during a tough situation for the company due to what was going on with the US trade restrictions.

Harmony OS is about a year old now but the operating system has yet to power a phone. But a report claims that will change next year as the company is getting ready to announce the Harmony OS 2.0 in a few days and then release a phone next year.

The trade restrictions have sparked a number of changes from the latest Huawei smartphones. The company cannot do businesses with US giants such as Google so the company was forced to leave out anything related to the company, including its popular apps Gmail and Play Store.

The Mate 30 was the first Huawei smartphone to skip on the Google services. The device received pretty good reviews from most of the tech community but many also pointed out the lack of apps.

The situation between the company and the US government has not changed at all. In fact, the US government extended the ban for another year just a few months ago. This means that there will be no Huawei smartphones with Google services in the near future. Phones such as the foldable Mate X and the P40 have arrived without the apps.

Huawei has not ruled out the idea of working with the search giant again and Google has reportedly shown interest as well. But the ban is set to continue and it appears that Huawei will go on with its plans to provide alternatives.

Huawei has already made agreements with some developers to provide alternative apps, including for navigation and social media. The alternative apps have been introduced to make their devices an attractive option for buyers on the other side of the world. Still, many argue that the lack of Google apps is a major disadvantage.

Huawei’s OS has not been part of any smartphone yet. Early on, it was rumored that it would only be found in other products such as tablets and smartwatches. Now, it seems like the company is expanding its plans to smartphones and its many other products.

What do you think about Huawei’s OS plans? Are you planning to purchase a Huawei phone soon? Let us know in the comments.