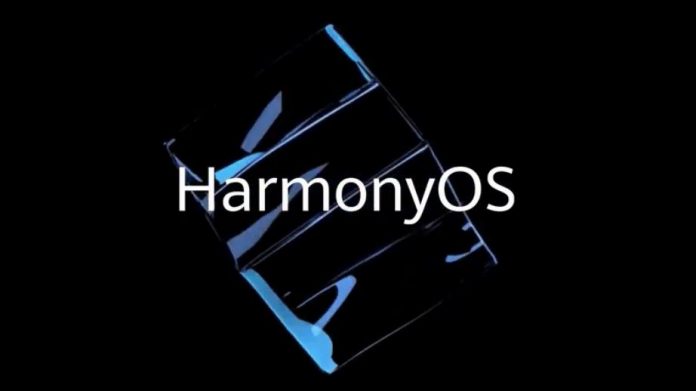 Chinese smartphone giant Huawei has announced plans to pre-install its own Harmony operating system on its smartphones starting next year. The company also revealed that it would offer its operating system to use as an alternative to Android, which is currently one of the most used around the world.

Huawei is among the top smartphone sellers in the world but competing against Apple and Google in the operating system department will not be easy. Other companies have already attempted to have their own OS in smartphones and other products.

Huawei’s announcement comes after reports revealed that the company is getting ready to introduce its OS to a new smartphone in 2021. Harmony OS was announced last year but it was initially believed to be for other products such as tablets.

Huawei’s sudden move comes as the company has a ban from the US government. The trade restrictions, which began back in May 2019, prevent the company from offering Google services. The company is still able to use Android on its smartphones but the lack of Google services such as Gmail, YouTube, Maps, and many others is said to be a major disadvantage for the phones.

In China, things are different for its phones since most of Google’s services, including Play Store, are not available. Google’s services are quite popular in other countries, making the company’s latest releases a difficult buy for those who often use apps such as Play Store and Gmail.

Huawei’s recent flagship releases such as the Mate 30, Mate X, Mate Xs, and P40 have all arrived without Google services. The list is expected to get longer since the US government has already announced an extension for the ban. Huawei will soon lose LG and Samsung as display suppliers due to the restrictions. Reports say the company is already working with another supplier for one of its smartphones while another will use a mix of displays, including some from LG and Samsung.

Huawei announced its move at the start of a developer conference in China. Its OS is already a year old but things will take off next year. The company is planning to release a new version of the OS soon. The BBC reports that the new version known as Harmony OS 2.0 will be available for testing on handsets starting December. The official launch will take place in October 2021.

In the last few months, the company has been working on providing alternatives for users around the world. The absence of Google apps has forced the company to make agreements with other developers to bring in fresh apps for its smartphones. In January, Dutch navigation and digital mapping company TomTom closed a deal with Huawei to create an alternative to the Google Maps app.

What do you think about this move from Huawei? Would you buy a phone with an OS that’s not from Apple or Google? Let us know in the comments.