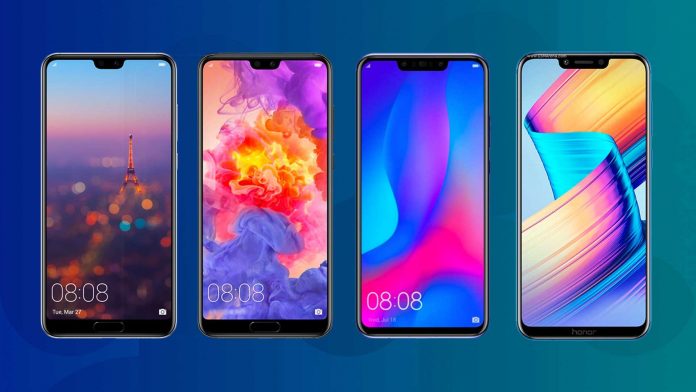 Things for Huawei might get a little tougher with the September 15 deadline. The Chinese smartphone giant is set to lose a couple of display suppliers in addition to being left out from TSMC’s chips.

Reuters quoted Korean media as saying that Samsung Display and LG Display are expected to stop shipments for Huawei. The stop of shipments will come over the restrictions from the US. The trade restrictions against Huawei have been around for over a year.

Shipments Will Stop Over Sanctions

GSMArena reports that the chips used to drive the displays are reportedly affected by the US sanctions, which is why they are coming to a stop soon. The first to report on this was Chosun Biz, which also cited industry sources as saying that Huawei does not make up a large percentage of the shipments from the two manufacturers.

That doesn’t mean that Huawei will not be affected by the deadline. The two companies are actually suppliers for Huawei’s flagship releases. GSMArena reports that the company has managed to diversify and will source all of its Mate 40 displays from BOE. But things will be different for one of the main devices of the lineup, the Mate 40 Pro. That device will use displays from at least three companies, Samsung, LG, and BOE.

The trade restrictions, which were announced by the US back in May 2019, have forced the company to seek alternatives. The company has a few choices when it comes to displays and its suppliers will likely change with the deadline getting closer and closer.

The restrictions have also forced the company to make changes for its software. The restrictions don’t allow US companies to work with Huawei. This means that giants such as Google, which is the company behind the Android operating system, were no longer able to include Google services on Huawei devices.

The absence of Google services began with the Mate 30 releases. That has continued with other major releases from the company such as the Mate X, Mate Xs, and P40 phones. The situation does not appear to have an end in sight and Huawei has instead continued with partnerships and agreements to provide alternative apps for its phones.

Earlier this year, the US government announced that the ban had been extended for another year. Huawei hasn’t completely ruled out the idea of working with Google again. The search giant is reportedly interested too but the ban will continue until almost midway 2021.