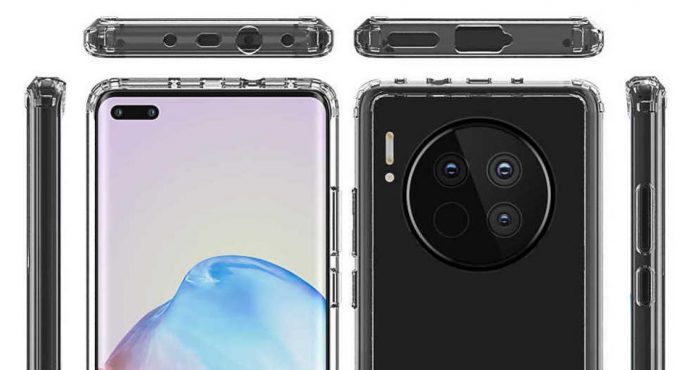 Huawei has made some big announcements regarding its own operating system and future smartphones. But the company’s recent announcements have also sparked questions about a delay for its new flagship.

GSMArena reports that the information relates to the global model of the Mate 40. The lineup is still expected to be available in China some time this year. Huawei has not confirmed any of the information that has recently surfaced.

Huawei released the Mate 30 phones last year. The release was limited, with the devices first being available in China in September. The phones then came to other parts of the world, including Europe and South America.

Last year’s Mate 30 phones were the first devices from the company to debut without Google services. This happened after the US government announced restrictions against the company. Google and other companies are unable to work with Huawei due to the restrictions.

The Mate 40 phones will likely skip on the Google services as well since the restrictions were recently extended for another year. Recent releases such as the P40 and Mate Xs have arrived without the popular apps from the search giant. Huawei has instead made deals with developers to work on alternatives and provide other apps for people to try with their new phones.

No One Knows Why

The reason behind the rumored delay is not clear yet. Huawei is just a few hours away from being unable to get displays from Samsung and LG. Reports say the company is already working with other display suppliers.

GSMArena points out that the reason may be limited global demand. The Mate 40 phones will likely skip on the Google services, making the devices a tough buy for people who use those apps. Recent releases from the company have received solid reviews but most reviewers have pointed out the lack of the popular apps such as Google Maps, Gmail, and Play Store.

The tech news site also points out that the situation in Europe is not very good for the company at the moment. Some countries have blocked or are discussing a block of Huawei equipment.

Coming To China In October?

Rumors say the Mate 40 phones could be unveiled and introduced to the Chinese market some time in October. The global launch could be the one taking a longer wait, maybe all the way to 2021.

Huawei recently confirmed that it will start introducing its Harmony operating system to its smartphones in 2021. HarmonyOS was announced last year and it was first rumored to be for other Huawei products. The plans seem to have changed due to the restrictions and the situation surrounding the company. We’ll keep you updated when there is more information.