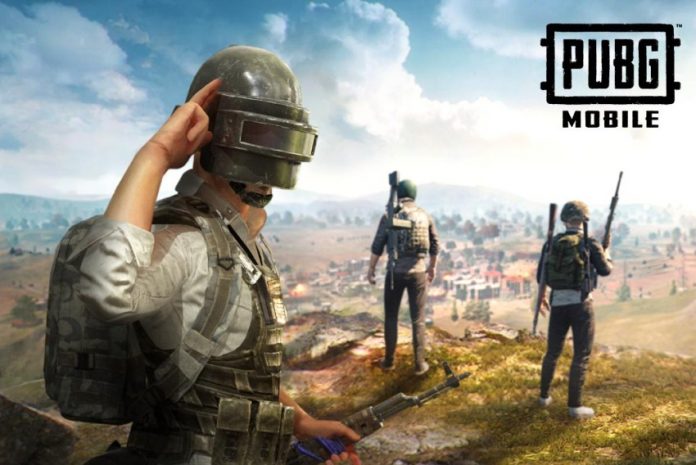 A 15-year-old teen in Timarpur left his grandfather without a large amount of money after making in-game purchases through PUBG Mobile, according to reports. The teen began spending the money months ago but the man found out about it back in May. At the time, the man was alerted by the bank of the money that was spent in recent months.

The man then filed a complaint with city authorities and an investigation by the cyber unit found that the funds were transferred to Paytm for PUBG Mobile. The teen withdrew 2.34 lakhs, about $3,184, from his grandfather’s bank account to reach a rank on the game. Reports say he initially told authorities that his PUBG Mobile account was hacked.

Authorities found during the investigation that the teenager had transferred the funds between March 7 and May 8. His grandfather found out in May, months after the teenager had started to spend thousands in the mobile game.

The teenager was using Paytm to transfer funds from the debit card of his grandfather. On May 8, he received a message from his bank about the money that had been spent over the last few months.

Hindustan Times reports that the man contacted authorities shortly after. The police then began their investigation and contacted Paytm to know more information about the hacker. The account holder told authorities that his Paytm wallet was used by his friend. The friend happened to be the teen behind all the transactions that left his grandfather with little left in the bank account.

Authorities said the teen would delete the one time passwords of the payments. He would grab his grandfather’s phone and delete the messages. The whole process made him nearly untraceable at that point since his grandfather didn’t know that the funds were being transferred. Authorities also didn’t know what was going on at first since he told them his PUBG account had been hacked.

The investigation found that the teen was behind all the money taken from his account. His grandfather decided to withdraw the complaint after finding out that it was him.

PUBG Corporation, the company behind the super popular battle royale game, recently announced that it had cut ties with Tencent. The company is in charge of PUBG in several markets. The move by PUBG Corporation is believed to have been made to convince the government to bring back the game, which is one of the most popular titles in India.

This is not the first time that a player spends a large amount of money on the game that didn’t belong to him. Gadgets 360 reports that in July, a 17-year-old spent a total of 16 lakhs on the battle royale game. The money was said to be from his parents bank account.