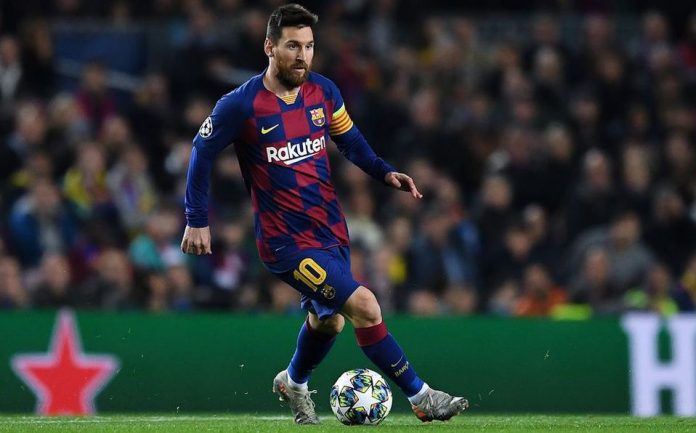 A few days ago, Lionel Messi put an end to all the transfer rumors when he appeared in an interview with Goal. The Barcelona player confirmed his wishes to leave the club before and after the season but also said he would be staying at Barcelona. Messi, who has won numerous trophies with Barca, appears to be staying for a rebuild of the team. Suarez, Vidal, and Umtiti appear to be on their way out while Rakitic has already been announced as a Sevilla player. Messi staying is good news for Barca fans but what about the rest of the team? Here are five superstars that could join the Argentina international this season:

Memphis Depay is one of the big names that is rumored for a transfer to Barcelona. The Lyon star played a big role in the club’s big push in the latest Champions League. The French club was able to get past Juventus and Manchester City in the knockout stages before losing to Bayern Munich in the semi-finals.

Reports say the clubs have already agreed to a fee but nothing has been confirmed yet. There are other reports saying that Depay is on the radar of other European clubs as well. Lyon’s president recently confirmed that Italian club Roma is also interested.

Barca manager Koeman is said to be very interested in signing Liverpool star Wijnaldum. The midfielder is one of the several options that have been rumored for the rebuild project that the club has in mind. Liverpool are rumored to be in the race for a star midfielder as well so this could facilitate Wijnaldum’s move to Spain. 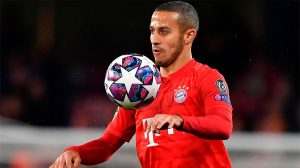 Thiago has been rumored to be on his way out of Bayern Munich even before the club won the Champions League last month. The star midfielder was linked with Liverpool early on but transfer rumors say Barca is also interested. Thiago and Barca have history as he played with the club early in his career before making a move to Germany.

Sadio Mane is one of the most important players of the Liverpool lineup. He was crucial in the club’s EPL winning campaign last season. But the star player has been linked with Barca over the last few days. Koeman is said to be interested in not only signing Wijnaldum but also Mane. A Mane transfer would require big money from Barca but the Spanish club is getting ready to let go of talent for the rebuild. Mane was rumored for a move during the whole Messi situation but Barca needs other stars and the winger would certainly help with the rebuild.

Lautaro Martinez has been on Barca’s radar for quite a while, according to reports. The Inter Milan superstar would come in as a replacement for Luis Suarez, who is said to be on his way out. Reports say Barca is making one last attempt to sign Martinez. The offer is rumored to be a cash plus player deal.

Barcelona will need to make some big moves if it wants to get back in the Champions League and La Liga race. Messi announcing his decision to stay is great news for the club but it will be interesting to see what Barca does in the near future to get back to winning.