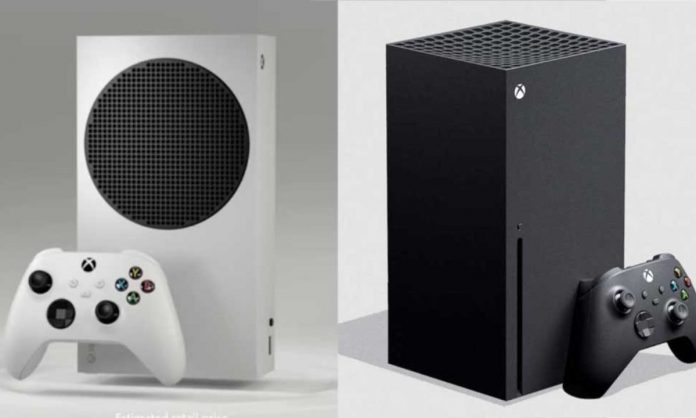 On Monday, the gaming world saw the surprising leaks about the Xbox Series S, a compact console from Microsoft. The leaks were all over the place and Microsoft decided to confirm the gaming system on Tuesday.

The company has confirmed that the system is the smallest Xbox ever. It has a price of $299, which is not too far from the starting price of the Xbox One. The launch will be taking place on November 10. It is unclear if there will be news or something related to the Xbox Series X on that date.

A picture of the console shows a large vent on the side. But that’s really all we know at the moment since the company has yet to say what will differ from its larger version. The lower price has led to rumors that the console will only run digital games, feature a less powerful graphics card, and have less storage.

A digital only version would not be a first for the company since the Xbox One lineup already offers one. The digital version costs less than the systems with a disc drive but the only disadvantage is that gamers are pretty much required to have decent internet to download games in a few minutes or hours.

The announcement of the price is a bit shocking since the next-generation consoles are rumored to be more expensive than the PS4 and Xbox One at launch. Microsoft has not revealed the price of the Xbox Series X, which was unveiled earlier this year and is expected to be the more powerful version of the two.

The move could make things quite interesting in the gaming world since it might help the company attract consumers who don’t want to spend too much on a new console or simply want to have some sort of next-generation gaming before moving to the Xbox Series X or the PS5.

Sony and Microsoft have both released numerous variants of their consoles during this generation. The PS4 offers the Pro and standard version while the Xbox has a much bigger lineup with systems such as the Xbox One S.

The main rival of the Xbox, PlayStation, has already unveiled the design of its console. But the price and release date have not been announced. During the live stream in which the PS5 was unveiled, Sony confirmed that there would be two variants. One will feature a disc drive while the other one will be digital only. There are no rumors of an affordable PS5 but this could change things up since this appears to be a bold strategy from Microsoft to kick things off with a good start.

Both the PS5 and Xbox Series X are expected to be released some time in November or December. What do you think about the Xbox Series S? Are you planning to purchase the tiny version of the Xbox Series? Let us know in the comments.