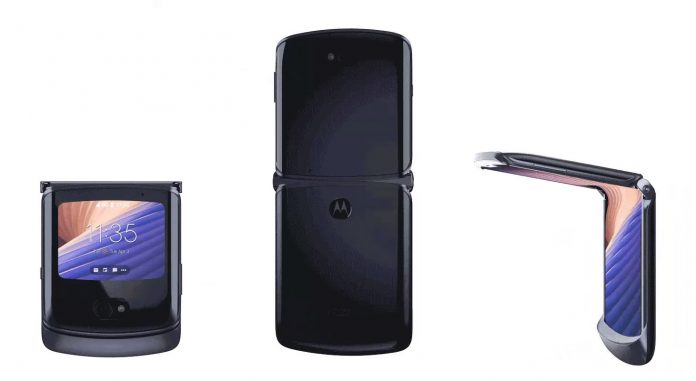 There is a new Motorola Razr with a number of improvements over the 2019 release. The phone was confirmed a few days ago but many are already saying this is the version that the company should have released in February. Here is what’s new with the Motorola Razr 5G:

The Motorola Razr 5G brings some improvements over last year’s version. The best improvements are on the camera, battery, and processor department. Let’s not forget that this version comes with 5G connectivity, something that the first release lacked.

Last year’s version was sold exclusively through Verizon but the latest device will be available unlocked. This means people will be able to buy the foldable phone and quickly have it with their mobile carrier.

The design of the phone remains about the same. This is something that was heavily rumored throughout 2020 so it is not exactly surprising. The design of last year’s version wasn’t really a problem so Motorola has instead focused on the specs.

The Razr series has also been very popular for that thin design that made everybody go crazy for the 2005 release so it would not have made any sense to change that for this year’s release.

The price of the Motorola Razr 5G is $1,400, which falls right between the price of the Samsung Galaxy Z Flip and the new Z Flip 5G. The price is also lower than last year’s release, which was sold at $1,499.

The 2019 release debuted with a lot of hype since it was the big return of the famous Razr series, which sold millions of units in the early 2000s. The return was supposed to be huge for the series but it instead disappointed some. The phone’s price and the outdated technology convinced some to look at other options.

The price was still lower than some of the foldable phones out there. The Samsung Galaxy Fold was already available for a whopping $1,980 while the Huawei Mate X was also around for an even crazier price of $2,400. The Motorola Razr was cheap compared to those but then Samsung made a big move with the Galaxy Z Flip, offering better specs at a lower price. The South Korean giant has already updated that version with 5G and other improvements so Motorola was expected to do the same for its next release.

The confirmation of the Motorola Razr 5G makes the Razr series a nice option for those who are looking for a foldable phone with a clamshell design. This side of the foldable phone market is still very limited, with just Samsung and Motorola offering that type of design that reminds us a bit of the flip phone era.

Here are some of the specs for the Motorola Razr 5G:

Did you purchase last year’s version? Are you planning to get this one? Let us know in the comments.