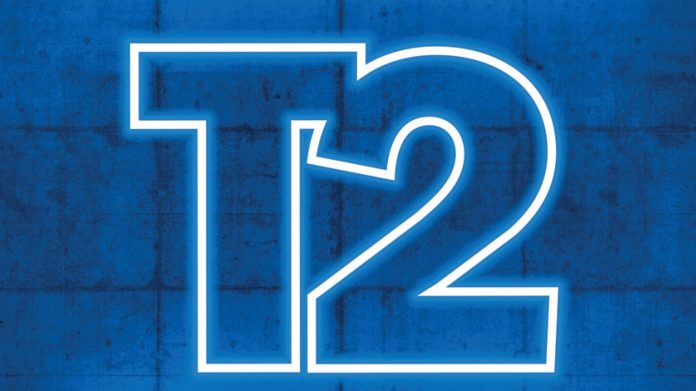 Gamers around the world are getting ready to spend hundreds of dollars on a new Xbox or PlayStation. But they will also have to get ready to spend a lot more on new video games. For about 15 years, new video games have debuted at a price of $59.99. But that’s about to change with the new consoles, at least for some titles.

A few months back, the NBA 2K series sparked rumors that there was a price hike on the way. The NBA 2K21 title was announced for the current and next-generation consoles. But there was one big change between the current and upcoming releases. The PS5 and Xbox Series X version of NBA 2K21 will arrive at a price of $69.99.

The price hike has only been announced for just a few games but it appears that the video game industry will head that way. The higher price will mean that gamers will have to spend more to play a brand new release. But Take-Two Interactive CEO Strauss Zelnick does not see that as a problem.

He said during an interview with Protocol that the bottom line is that they haven’t seen a price increase for close to 15 years, adding that production costs have gone up 200 to 300 percent. He also explained that they deliver a much bigger game for $60 or $70 than they have delivered for $60 ten years ago.

One of the First To Announce Price Hike

The price hike has been met with some backlash from gamers who don’t like the idea of spending more on new video games. The game developer has said that it will announce pricing on a title by title basis. But the recent hike has led to rumors that this will be the new normal from now on.

The basketball series has also seen more backlash for its plans. The video game is coming to the new consoles but the game developer has confirmed that there will be no free upgrade for the standard editions of the Xbox One and PS4. The free upgrade is instead included for the Legend Edition, which has a price of $99.99. The price of the Legend Edition remains the same as previous years but gamers aren’t happy that the upgrade is locked behind the more expensive edition of the game.

The news were met with some criticism since other game developers are offering free upgrades for their video games. EA has announced free upgrades for its big sports titles such as Madden 21 and FIFA 21. With the upgrade, players will be able to go from the Xbox One or PS4 version to the Xbox Series X or PS5 for free.

In previous console releases, gamers had no choice but to buy the game again when they got a new console. That will change this year, with many of the titles that are coming soon or already available offering an upgrade when the new consoles are released.