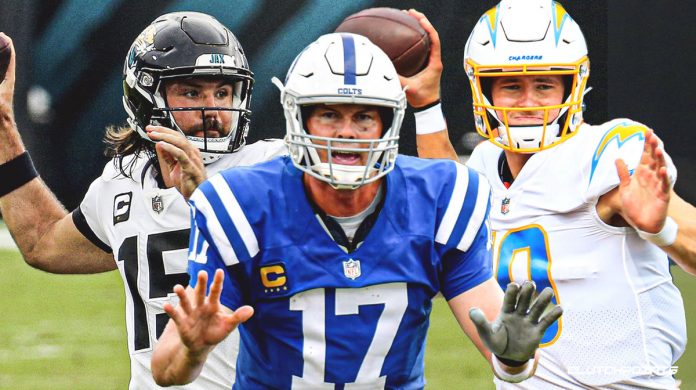 Week 3 of the NFL provided a number of great games and interesting results. The week began with a game between two Florida teams and ended on Sunday night between two favorites in the NFC. The week will continue with Monday Night Football later today but the 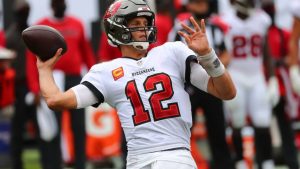 majority of the Week 3 matchups are now over. Here are the Week 3 results and latest news:

The Dolphins and Jaguars opened Week 3 with a Thursday Night Football matchup. Miami took a 14 – 0 lead in the first and never lost it. Fitzpatrick was nearly perfect on his throws with 18 completions in 20 attempts. Both teams are now 1 – 2 in the season.

The 49ers took a big win against the Giants even without some of their key players. Mullens threw for 343 yards and a touchdown. The 49ers rushing game provided three touchdowns.

The Eagles and Bengals played to a tie. Another disappointing game from Philadelphia as they had to come back to tie the game. Burrow had a solid game with 312 yards and two touchdowns.

The Browns had two 17 point and two 0 point quarters. But Cleveland was able to hold Washington to just seven points in the first half. The Browns are now 2 – 1 in the season, which gives them a winning record for the first time since 2014.

The Falcons let another lead escape, dropping to 0 – 3 in the season. Calvin Ridley had a big game with over 100 yards in five catches. But the Bears turned to Foles and scored 20 in the fourth to win and move to 3 – 0 in the season.

The Patriots running game had a big day, going for over 200 yards and 2 touchdowns. Derek Carr threw for two touchdowns but that wasn’t enough as they got outscored in every quarter.

The Bills continued their impressive start to the season after a big first half. Buffalo opened to a 21 – 3 lead before the Rams made a huge comeback in the fourth to make things close. The Rams dropped to 2 – 1 while the Bills are 3 – 0.

The Steelers held the Texans to less than 30 rushing yards to secure their third win of the season. The Texans are now 0 – 3 in the season.

Cook and Henry both had big games but it came down to just one point. The Titans improved to 3 – 0 while the Vikings are now 0 – 3.

Herbert had another solid performance but it was the Panthers who took the win. Both teams are now 1 – 2 in the season.

The Jets had another bad day, this time against the Colts. Darnold threw 3 interceptions and they were held to one touchdown.

The Seahawks took a comfortable lead but then lost it during the second half. The Cowboys had one last shot at tying the game but it fell short after Prescott threw an interception with less than 30 seconds left.

Kyler Murray threw 3 interceptions and the Lions kicked a game winning field goal to take their first win of the season. The Cardinals dropped to 2 – 1.

The Broncos were held to less than 50 yards rushing and only scored one touchdown against the Buccaneers. Tom Brady had three touchdowns and 297 yards. Mike Evans had just two yards receiving but those came with a touchdown each.

The Packers and Saints played on Sunday Night Football in what was a very close game. Both Rodgers and Brees threw for 3 touchdowns and no interceptions. But Green Bay scored seven points more in the fourth quarter to take the win and move to 3 – 0.

Week 3 continues later today with the MNF matchup between Ravens and Chiefs.

Sony Is Looking Into the Party System Changes

Oct 20, 2020
Sony released an update last week that brought numerous changes to the system. One of those changes was made for the party system, which...