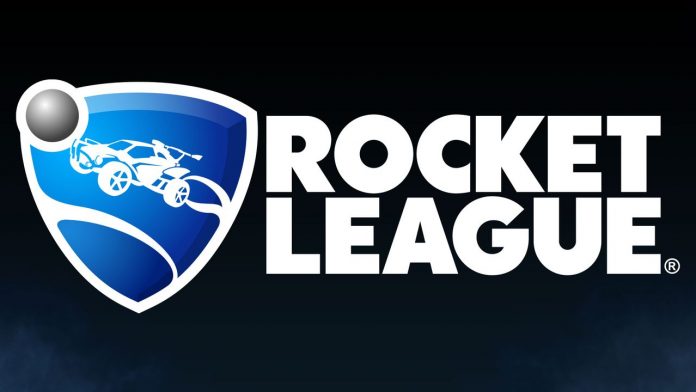 Psyonix’s massive hit Rocket League is now available for free on all its platforms. The vehicular soccer title was launched back in 2015 but on Wednesday, it went from being priced at $19.99 to free.

The game had been announced as a free-to-play release a while back. But it took the game developer a few weeks to announce that the game was coming on September 23. The game is finally free on all platforms and old players are getting rewards as part of the move to free-to-play. Here is everything we know about the free release of Rocket League:

The introduction of the new season has brought old players rewards. The most noticeable is the display title that lets people know when they started playing the game. Rocket League has been around since 2015 so this is a cool little reward for those who have been on the game since the very beginning.

It was announced way before the free-to-play release date that the game would get an improved challenge system. New players are currently able to get on the game and complete several challenges for rewards. The rewards can be claimed through the challenge section once they are done.

Challenges range from completing stages of the training to more difficult tasks such as winning several matches. The challenge section lets players know that there are rewards that can be claimed. The rewards can be antennas, decals, and other things for the player’s car.

Epic Games recently announced that there will be an event between its famous battle royale game Fortnite and Rocket League. The event will be held to celebrate the launch of the new season of Rocket League, which officially kicked off on Wednesday. Epic Games will introduce the event on September 26 and the gaming giant has already revealed everything that players will receive for playing.

The event will bring rewards for both Fortnite and Rocket League. The rewards will be unlocked by completing challenges. A total of five challenges will be available for players to complete.

The new season launched on September 23 and the servers crashed during that time. Servers likely crashed due to the arrival of new and returning players. The Rocket League official Twitter account revealed that its services were having issues and that they were working on a resolution.

An update from the game developer confirmed that several features were impacted, including challenges and tournaments. Two hours later, it was confirmed that matchmaking had been restored and that challenges were now available. The tweet added that competitive tournaments were still offline. A couple of hours later, that was back to normal as well.

Are you playing Rocket League? Did you have any issues while playing on Wednesday? Let us know in the comments.