Save Files Between PS4 and PS5 Have Sparked Confusion 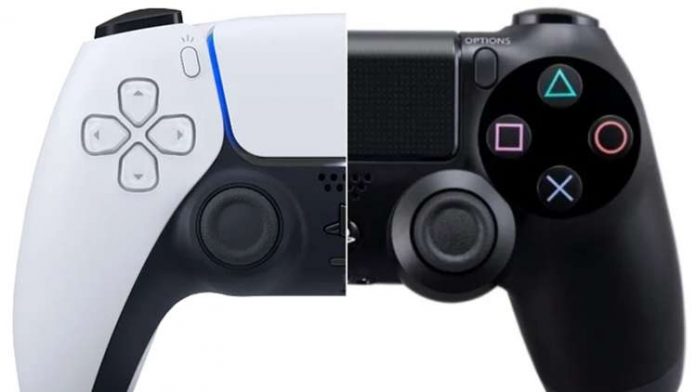 The PS5 is coming in less than two months and many gamers will be making the switch right away. One of the big questions at the moment is how game saves will work between the PS4 and PS5. That has already been answered by some game developers but the information has sparked some confusion since it seems like some will have it and some won’t.

Video games such as Yakuza: Like a Dragon have already confirmed that there won’t be a save transfer from the PS4 to the PS5. Others have confirmed that it will and will not at the same time. One of those games that is causing confusion is the upcoming Spider-Man game, Spider-Man: Miles Morales.

Spider-Man Release Is a Bit Confusing

The upcoming superhero game will offer save transfer but the first Spider-Man game won’t. The recent information from developers has made it seem like they are getting the choice whether to have save transfers or not.

The Yakuza game will offer a free upgrade to the PS5, which is something that many game developers have already announced. But the free upgrade does not mean that players will start off where they left off on the PS4.

Maybe the most confusing information is for the Spider-Man game. The Spider-Man PS4 save files cannot be transferred to the remastered version for the PS5. But things are different for the upcoming release of the superhero game. Spider-Man: Miles Morales will allow save transfer files between the PS4 and PS5.

Things could get a lot more confusing in the next few weeks since many big titles are set to be released shortly after the PS5 debut or a few days before. Games such as Cyberpunk 2077 and the new Assassin’s Creed will be out soon. Players from the current consoles will likely get the games but some might also move to the new consoles shortly after. This means that they could end up having to start the game all over again if the game developer has decided not to have save transfer between the consoles.

Tom’s Guide also brings up the interesting point that the PS5 will be backwards compatible with PS4 games. This makes them wonder if players will be able to choose from different versions of the game.

This is quite confusing at the moment but we will have a better answer once the PS5 arrives in November. All we know now is that starting a long game could end up forcing players to start over again if they move to the PS5 right away or shortly after. At least most offer a free upgrade, which is something we didn’t have when the PS4 and Xbox One debuted seven years ago.

Sony’s PlayStation 5 will be released in the US, Australia, and a few other markets on November 12. The rest of the world will see its release a week later on November 19.

Share
Facebook
Twitter
Pinterest
WhatsApp
Previous articleThe Big Surprises of 2020: How Fall Guys and Among Us Grabbed All the Attention
Next articleCaviar Has a Custom iPhone 12 With a Theme Based On Apple’s First Product