Sony Rules Out PS5 News For This Week 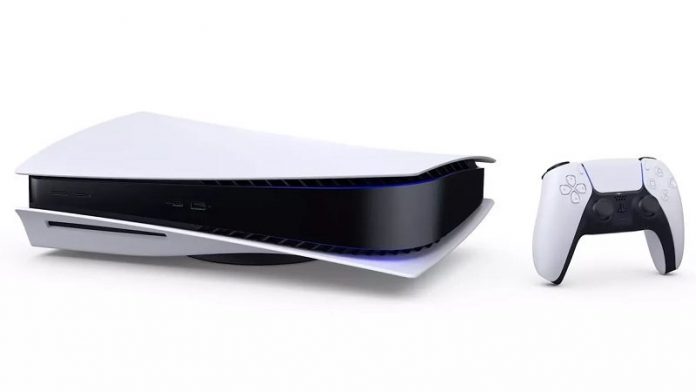 PlayStation fans around the world are waiting for Sony to drop every bit of detail left of its upcoming console. But those waiting to hear more on the next console will have to keep waiting since Sony has confirmed that there will be no PS5 related news this week.

Sony’s Senior Specialist of Content Communications Gillen McAllister said on PlayStation Blog that this week, the spotlight will be on some upcoming games for the PlayStation VR, including some announcements and updates for titles that have already been revealed.

The Sony official ruled out news for the upcoming console, which is said to be coming later this year. The news extends the wait for what fans of the gaming system have been wanting to know for a long time, the price and its release date.

The price has been one of the big question marks ever since reports began going around about the console. Sony has not given any details on that yet and it looks like the company is taking its time. Over the last few months, there have been all kinds of reports on the price. Some reports have put the price way above the PS4 at launch. Others have said the price will be a bit higher but not by much.

Sony has also remained quiet on the release date of the console. All we know is that the console will be coming at the end of the year. Not too long ago, people spotted some changes to the product page of the console in the US and other regions such as the UK. The information was spotted through the trailer of the upcoming Call of Duty game but that video was reportedly set to private.

The information has sparked rumors that there will be a launch in the US first. The product page from the UK reportedly matches what the trailer reveals, suggesting that the console could have different release dates.

Sony unveiled its console a few months ago. The unveiling came after a long stream in which many PS5 games were shown, including the next release in the Spider-Man series. The last few minutes of the stream were saved for the unveiling of the console, which was shown along with some accessories.

The console was announced with two variants, one with a disc drive and another without it. Rumors say this could mean different prices but nothing has been confirmed yet.

Pre-orders are said to be right around the corner but the process could be a little confusing since reports revealed a few days ago that Sony had opened up a registration process. The process is simply for customers to have a chance to pre-order the console. The registration does not guarantee that they will be able to pre-order when it is available.

The PS5 won’t be the only console in the market later this year as Microsoft have already unveiled the Xbox Series X. Both are expected to be launched some time in November or December.