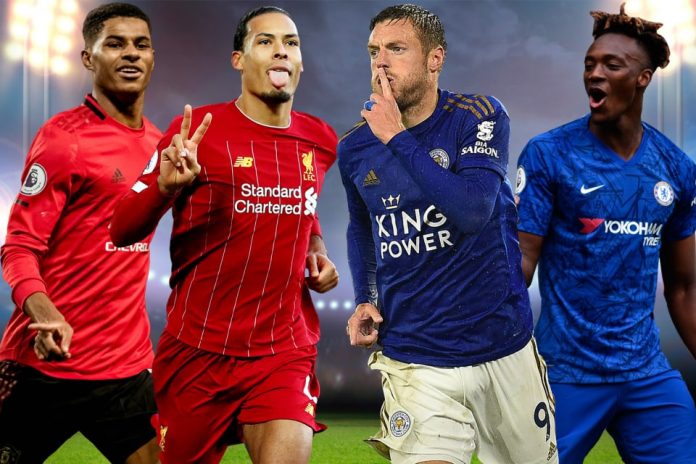 The month of September has been a good one for sports. The NFL kicked off on Thursday while the English Premier League, Ligue 1, and others started a few days before. Let’s not forget about the NBA Playoffs, which are heating up with a couple of teams still looking to make it to the Western Conference finals. Here are the must watch matchups in the next few days:

The Los Angeles Clippers seemed to be on their way to the Western Conference Finals after taking a 3 – 1 lead over the Denver Nuggets. But things changed quickly, with Murray, Jokic, and the rest of the squad making a huge comeback in the fifth game and then putting up a huge performance in Game 6. Game 7 is a must watch.

Chelsea – Liverpool will be one of the biggest matchups of Matchday 2. Liverpool is coming off a big win against Leeds United while Chelsea has made some of the biggest signings in the world of football. This could be a really good game.

The Eagles took a 17 point lead against Washington in Week 1 and later allowed 27 straight to lose the game. Not a great start to the season but Week 2 should be an interesting one since they will be going up against the Rams, a team that is coming off a big win against the Cowboys.

Saints – Packers should be a fun to watch since both teams have pretty good names on the offense. The Packers and Saints both have the ability to put up points quick with names such as Adams, Thomas, Kamara, Hill, and many more. The Saints had 34 in Week 1 while the Packers went for 43 against the solid defense of the Vikings. 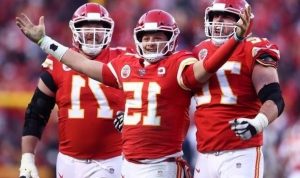 The Miami Heat and Boston Celtics are in the Eastern Conference Finals. The Celtics advanced after a seven game series against the current champions, Toronto Raptors. The Heat waited for their next opponent after eliminating the number one seeded Milwaukee Bucks in five games. The Heat and Celtics haven’t met this far into the playoffs in a while and with all the talent they have, this should be a very fun series to watch.

Liverpool have a tough start to their EPL campaign with another big game, this time against Arsenal. The EPL champions are currently at the top of the standings with three points but Arsenal has proven to be a tough competitor, especially after a strong ending to their campaign.

The Lakers are waiting for their next opponent after eliminating the Rockets in five games. Los Angeles started the series with a game one loss but things changed a lot in the next four games. The Lakers went on to score more than 100 every game after their game one loss. The opponent is not yet known since the Clippers and Nuggets are heading to a game seven.

What are you planning to watch? Let us know in the comments.