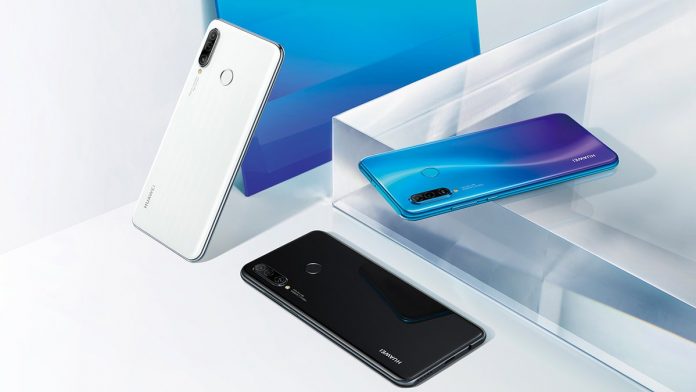 The Huawei P30 Lite has been a nice little option for those who have searched for a new phone and found that the P30 and other variants are much more expensive. The little brother of the P30 series isn’t as powerful as the other releases but its lower price has made it worth buying for many.

The phone isn’t that old so many users were expecting the updates to continue. But it looks like this is the end of the road for the releases involving this phone. The P30 Lite has received updates in the past but it appears that the company has decided to stop them. The company confirmed it after a tweet from a user asking for the update.

The confirmation hasn’t been well received by users since they believe the updates should continue for a bit longer. Huawei is currently in the middle of difficult times over the restrictions from the US. The company recently lost two display suppliers and has been without Google services for a number of months now.

The company now seems to be focusing on its HarmonyOS operating system. The operating system, announced last year, was previously believed to be for other Huawei products, including tablets and PCs. But the company recently confirmed that it will be coming to smartphones in the near future. Over the last few months, the company has turned to other developers to provide alternatives for the apps that have been removed from the phones.

The P30 Lite isn’t the latest release from the company but it does offer some decent specs, including a Kirin 710 processor, 128 GB storage, 4 GB of RAM, and a triple rear camera. The specs still make it a decent device for those looking for a midrange phone in 2020.

When the P30 Lite was launched last year, the device arrived with EMUI 9 based on Android 9. The device later jumped from EMUI 9.1 and Android 9 to EMUI 10 with Android 10. The recent updates had users thinking that the company would continue that since the device isn’t that old after all.

EMUI 10.1 was believed to be next for the affordable phone but the company has shut that down through a tweet. This means that the EMUI 10.1 features and improvements will not be on the phone at all. This also rules out a future update involving EMUI 11. Reports say the company will continue releasing security patches for the phone.

Huawei has not explained why it decided to end the updates for the Lite release of the P30 series. This is certainly bad news for those who were hoping for more updates or recently bought the device. The updates appear to be continuing for the other releases in the lineup, including the P30 and the P30 Pro. We’ll keep you updated when there is more on these Huawei phones.

What do you think about this? Were you waiting for the P30 Lite update? Let us know in the comments.