Uber To Continue Operating In London 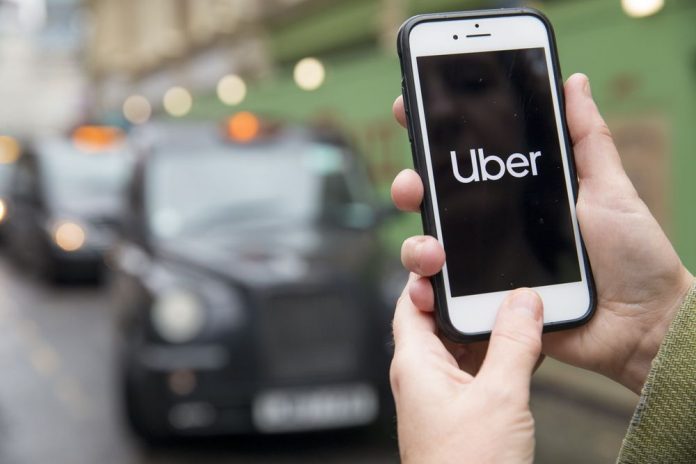 Ride sharing service Uber has received the thumbs up to continue operating in London. The approval came after a judge upheld its appeal against Transport for London (TfL).

The company was in a long battle against TfL after they decided to not renew their license in the city. The service has now received a new license to continue operating there. TfL had initially rejected the company’s application over safety concerns.

When the service was told that it would no longer be allowed there, it announced that it would appeal and take things to court. Uber, which has thousands of drivers in the city, continued operating during the battle.

Westminster Magistrates Court said that the company was now a ”fit and proper” operator ”despite historical failings”.

The initial decision by Transport for London came over safety concerns. The concerns were mostly about a flaw in the system that allowed other people to upload their pictures to real driver accounts.

The new license for Uber in London is for 18 months and comes with a number of conditions. The battle began back in September 2017 when the company was told that its license would not be renewed. The company confirmed that it would be appealing and in June 2018, it received a 15-month license.

The service received a two-month extension to that license last year. After that ran out, TfL decided not to give the company a new license. The decision from the organization led to an appeal from Uber. The service was allowed to continue operating in the city during the battle.

The association is one of many that don’t approve of Uber’s service. In several countries, the service has been the center of controversy since taxi drivers say that there are still safety concerns. They have also protested since they say the service is taking their jobs and making it difficult to earn what they once used to.

The decision is great news for the company since it is now allowed to operate there for more than a year. In other places, the service has seen different decisions. Some regulations have forced the company to completely exit the market. Other countries have banned the service or limited what it can offer.

Numbers and Presence In the City

Uber is currently one of the most popular ride sharing services in the world. 2019 statistics from BuildFire said that there are more than 75 million active Uber riders across the world. More than three million people are said to be driving for the company. London is said to be the company’s biggest European market. Uber arrived to the city back in 2012 and four years later, reports said that 30,000 people were downloading the app there every week.