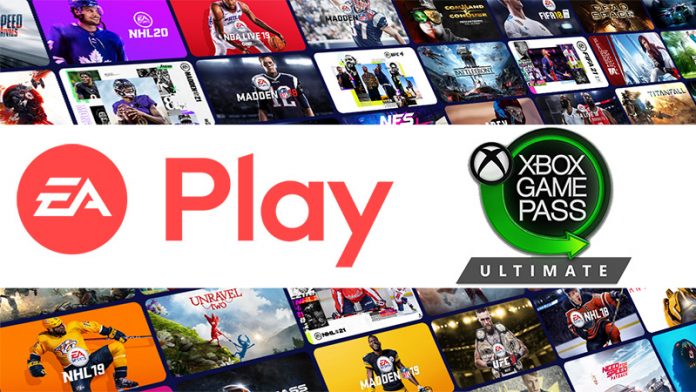 Microsoft’s week has been pretty interesting with the price announcements of the Xbox Series S and Series X. But the tech giant has made other key announcements for one of its popular services. We’re talking about the Xbox Game Pass, which will soon be getting a nice addition at no extra cost.

Teaming Up With EA

The Xbox Game Pass is currently a nice option, offering many games for its members. The lineup is constantly getting bigger so this provides a nice option for those who like to play multiple games at a time. But Microsoft is planning to offer even more with the service.

Its official blog announced that they are teaming up with Electronic Arts to provide Xbox Game Pass Ultimate and PC members with an EA Play membership at no extra cost starting this holiday.

EA Play has been available on the Xbox One for a while now. The service originally launched as EA Access but the company recently changed its name to EA Play. The subscription to the service currently costs $4.99 a month or $29.99 for 12 months.

EA Play offers a number of things for its users on the PS4, PC, and Xbox One. The subscription service has the vault as one of its main options. The vault offers some of the games from the company, including some of the most recent sports titles. The lineup also offers games such as Need For Speed (2015), Need For Speed Heat, Need For Speed Payback, Apex Legends, and Fe.

The free games are maybe the best part about the service. But there’s a few other things that members can do. The service also offers ten hour trials for some of its latest games. The current lineup of trials includes new releases such as Madden 21 and UFC 4. FIFA 21, which will soon be released, will likely join that as well.

Members also get a ten percent discount when making in-game purchases on some of the games from EA. The games with the discounts include battle royale title Apex Legends and the football series FIFA.

EA Play launched on the Xbox One back in 2014. The service has been on the console ever since. Sony’s PS4 did not get the service right away but it finally debuted on the console in July 2019. Both consoles have the same subscription prices for EA Play.

The partnership between the service comes as the company is grabbing all the attention due to its console news. A couple of days ago, leaks about a second next-generation console surfaced. Hours later, Microsoft confirmed that there was a tiny version of the new Xbox called Series X. This version has a price of $299, much lower than what’s being expected from the Series X and the PS5. There are no other details on the compact console at the moment.

Are you subscribed to EA Play? If so, which titles are you playing? Let us know in the comments.