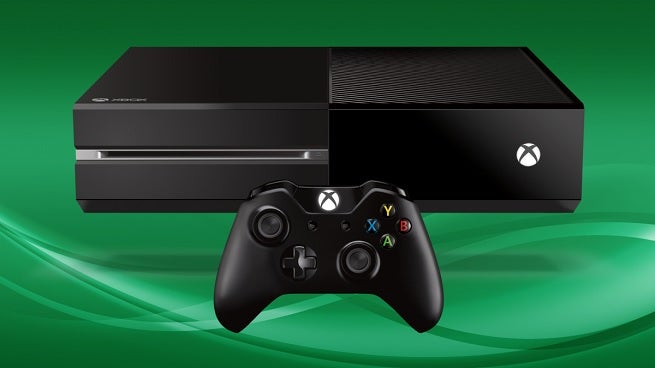 The Xbox Series X and S are soon going to be released in the US and other markets. Many have already preordered the console and are just waiting for it to be shipped on November 10. But reports say the Xbox One has seen a huge rise in sales over the last few days.

The new consoles recently went for preorder but some appeared to have been confused over the names. Many thought or didn’t notice that the Xbox One was the one they were choosing through retailers when hitting the buy button.

Many Buyers Confused By the Name

The confusion seems to be all over the world as many users have reported buying the current console and not the one that’s coming in November. One of the many who seemed to have been confused by the names is famous streamer Troydan. The streamer tweeted that he was half asleep and ordered an Xbox One by mistake.

Other users reported a smooth process during preorders only to find out that they had ordered the current console. The new consoles have Series in their names but it is not difficult to see why some people are getting confused.

The current consoles have different variants, including one known as the Xbox One S. The consoles also have a similar price to the smaller variant that Microsoft recently announced, the Xbox Series S.

Xbox One Sees Rise In Sales

The confusion seems to be all over the place, especially with the numbers that analysts have recently revealed. Andrew Alerts recently pointed out that Xbox One X sales are up by 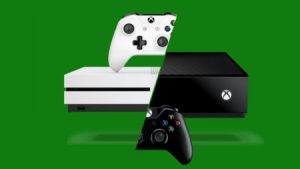 This is a big increase for a console that is about to be replaced by the Xbox Series X and Series S. The Xbox One X continues to be a pretty good console but that rise is probably linked to the confusion. Microsoft didn’t spark any confusion with the Xbox One launch since the previous console was called Xbox 360.

The Xbox Series X and Series S are coming on November 10. Preorders recently went live but the process was far from perfect, even though Microsoft tried to avoid a situation like the one with the PS5.

The upcoming consoles sold out quickly in many markets and several users were left out. A few days before, the PlayStation 5 preorders had gone live through a messy process in which many retailers struggled to have preorders for people entering their pages. The PS5 was supposed to be available for preorders the day after its price announcement but retailers such as Walmart, Target, Amazon, and Best Buy launched preorders right after the event.

Many of the Xbox Series X, Series S, and PS5 preorders have now ended up on websites such as eBay, where they are being sold for $1,000 or even more. Sony recently confirmed that there is more stock on the way.

Have you preordered any of the upcoming consoles? Which games are you looking to play? Let us know in the comments.