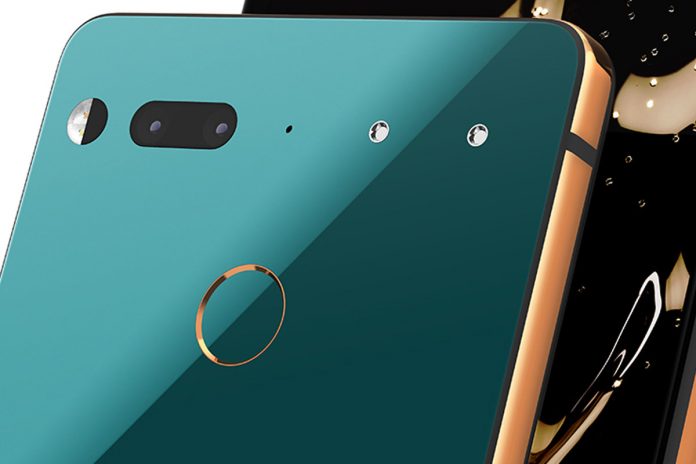 The world of smartphones is constantly changing and there is always that company that tries to stand out by having something completely different. Some attempts have led to other releases while others have simply been forgotten after not doing so good. Here are five unique smartphones that went nowhere:

The Xperia Play was released a long time ago and many have probably forgotten that this was one of the first attempts of a gaming smartphone. The phone, which featured a screen 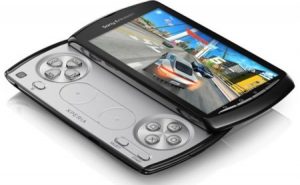 that could be pushed up to reveal the buttons, never took off. The device was able to run some pretty good games and at the time, it was one of the few options that people had for portable gaming. But it appears that Sony decided to focus on other releases. The PS Vita came shortly after and nothing has been said about an Xperia Play 2.

The gaming phone was actually in the tech news not too long ago after a seller claimed to have a prototype of the Xperia Play 2. The prototype has things that make it seem real but no one knows for sure since the company has never given major details.

The Mi Mix Alpha was scheduled to be released in late 2019 but Xiaomi recently confirmed that the release will not happen. The news were a bit disappointing for some since the phone had such an impressive design. The concept smartphone had a wraparound display, something we haven’t really seen from any other company.

The ZTE Axon M was one of the early attempts of a foldable phone. The phone was just so different from the rest at the time. But the releases never continued, suggesting that the company moved on to different ideas. The Axon M was released back in late 2017 so it came about two years before foldable phones from Royole, Samsung, and Huawei. Several companies are rumored to be working on a foldable device so who knows, maybe we’ll see ZTE release another one in the future.

Google’s Project Ara was cancelled over four years ago but the idea still sounds really good. At the time, the company was working on a modular smartphone that could be upgraded by simply removing parts and putting other ones in. The project would have delivered affordable smartphones but after some testing, the company decided to cancel. Google currently offers smartphones but they are different from the Project Ara devices.

The Essential Phone made some noise back in 2017 since the device offered some really good specs and design. On top of that, the smartphone had been designed by Android co-founder Andy Rubin. The Essential Phone was actually among the first to feature a notch, something that would pop up on more smartphones later on.

The company seemed to have the attention of the tech world but things never took off. On December 2018, the company announced that it would be discontinuing the Essential PH-1. The company reportedly had plans for another release but it confirmed in late 2019 that there would not be one.