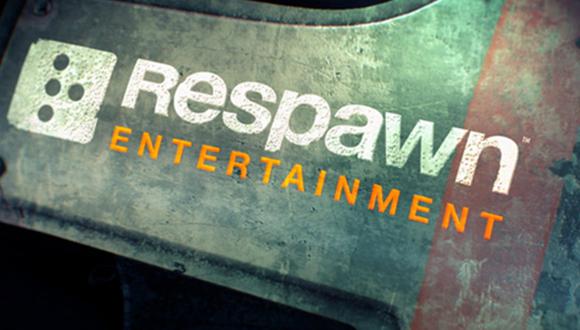 On Wednesday, a user post on the official Apex Legends subreddit led to hundreds of responses from other players. The user behind the thread, who was using Bloodhound as a flair for the section, claimed that he had been banned on accident.

The user even posted proof about the whole incident, which he said took place with a random teammate. In the thread, which was locked by the mods, he claimed that he had been banned after his teammate, who he said was hacking, eliminated popular streamer Lulu.

The user explained that the streamer reported him instead of the hacker. The report then went to a Respawn member who banned the user. The original post caught the attention of hundreds of users who couldn’t believe that the Respawn member had banned him without really looking at the situation.

The situation also brought criticism against the streamer and staff member since people were pointing out that she is getting a much better treatment than the rest of the players. The main post by the user even claimed that he would take the game to court over the incident.

The user also went on to respond to several of the replies in the thread. It seemed like the Respawn member had made a big mistake by banning the guy that was believed to be playing fairly. But a twist came earlier today when the whole story was shut down by the game developer with just one tweet. Here is that tweet:

Regarding today's Reddit thread from a banned Bloodhound player:

We stand by the ban.

The Bloodhound claiming that he was unfairly banned turned out to be a player working with the cheater. The tweet from Apex Legends says he had other banned accounts, has a history of attempting to evade bans, and was partied with the cheater he claimed wasn’t part of his team.

The Apex Legends tweet caught the community by surprise, leading to a number of posts on people saying that users should be careful before accusing streamers and staff members. The whole thing has led to a debate on whether streamers get better treatment or not since Lulu was able to report and get him banned. Users in the section claim this doesn’t happen when they report cheaters in the game.

Apex Legends has struggled with cheaters since its release back in early 2019. Respawn has banned thousands in recent months and given suspensions to those caught using glitches and bugs to win matches but the cheating problem continues. Report features have been added to consoles such as the PS4 but that only takes players to the profile so they can be reported through the PSN system.