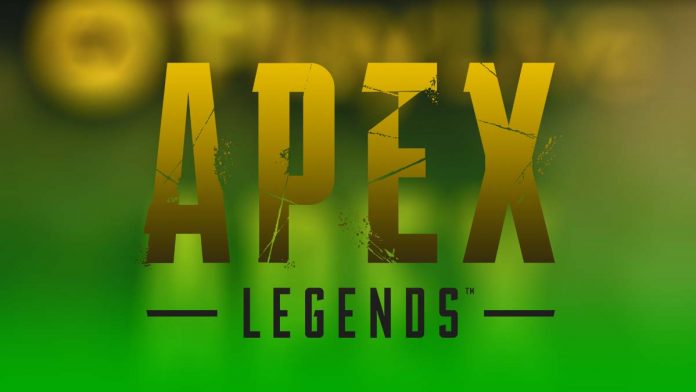 EA and Respawn, the companies behind the popular battle royale game Apex Legends, are once again being criticized over the sale that is currently available. The criticism comes after the introduction of the Fight or Fright 2020 event, which kicked off on Thursday.

The event brings a new mode and rewards to unlock. But the community, especially on reddit, has made it clear that they are not happy with the prices in the store. The event brings some of the cosmetics from last year’s edition as well as recolors of those skins.

Sold Through Bundles At the Moment

The skins currently available in the store are not available separately. They are instead being sold through bundles, which have a much higher price than the cost of one skin. There are several bundles in the store but the highest has a price of 6,000 Apex Coins, which is $60.

The prices have sparked all kinds of posts on the Apex Legends subreddit. Some have criticized the developer and the company behind it for taking that route for the prices. Others have requested for them to release the skins separately so they can buy them.

The event also has free rewards that can be unlocked by completing the challenges. But the most popular skins, including some from last year, are available only with the bundles. There is plenty of time left on the event so who knows, maybe they will release them separately or offer a cheaper bundle.

Not the First Time Players Complain

This isn’t the first time that the two are criticized by the community over this. In the past, players have taken social media and reddit to show their disapproval for the prices of Apex Packs and heirlooms. The heirlooms have seen most of the recent criticism since players say that the item is way too expensive and the chances of getting one through a pack are very small.

Last year, the game developer and reddit users went at it during the Iron Crown Collection event. Users complained that the items were too expensive and getting the heirloom was simply too much. The complaints eventually led to responses from some staff members, who got into a dispute with the users.

Changes Since the Controversy

The heirlooms now only take the 24 items of the event to be unlocked, making it less expensive. Apex Legends has also introduced free Apex Packs for players trying to complete the 500 levels. But the latest event has once again sparked criticism since players believe it is not a good practice to have the skins that they were waiting for behind a bundle that costs a lot more.

Apex Legends is coming off the Aftermarket Collection Event, where players had more choices when it came to purchases. This event allowed purchases with crafting materials at double the price of regular legendary skins. The current event does not offer that option.

What do you think about the prices for this event? Have you purchased anything? Let us know in the comments.