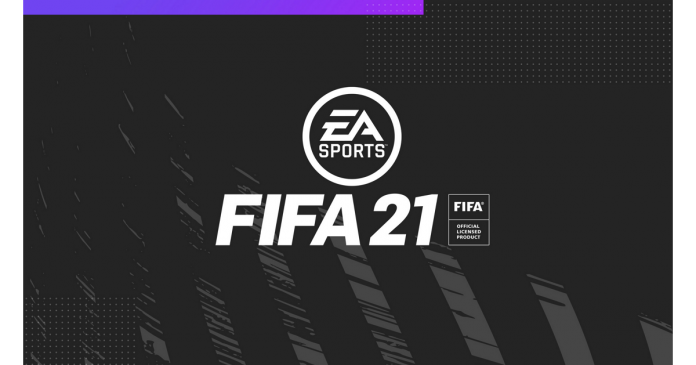 EA has said it will appeal a ruling from Dutch authorities involving its football game FIFA. A ruling earlier this month authorized a fine for the gaming giant. The company was given three weeks, starting on October 15, to change the way FIFA 19, FIFA 20, and FIFA 21 work in the country.

This means that the company has one week left to make the changes and avoid fines. With the ruling, the company will have to pay 500,000 euros in fines a week if it does not make changes.

The Netherlands is one of the countries that have gone after loot boxes in recent years. The controversial microtransactions are found in many of the recent FIFA games, including the newest release, FIFA 21. The microtransactions are for its FIFA Ultimate Team mode, one of its most popular options when it comes to online competition.

The mode, which has been around since FIFA 09, involves creating a team with the players that are found through packs. The packs can be earned by playing matches and receiving coins. But the mode is considered as pay to win since playing matches isn’t usually enough to create a strong team. The packs are sold for FIFA coins, which can be purchased with real money.

All players from the leagues featured in the game are in the mode. But the chances of packing the best players in the sport are very low. Since FIFA 19, the game has shown the probabilities.

EA issued a statement to Eurogamer, repeating its claim that loot boxes in the game don’t violate gambling laws. The statement ends with the company saying that it will be appealing the decision.

EA’s FIFA microtransactions have been a very controversial subject over the last few years. Two years ago, Belgium launched an investigation against the company after it didn’t make the required changes to the game. A few months later, the company stopped selling FIFA Points in the country. The changes also came for other games, including battle royale title Apex Legends.

Apex Legends, a game made by a developer owned by EA, also offers something similar to loot boxes. The changes for the country meant that players would no longer receive packs that they can open to get random rewards. The rewards now come in the form of crafting materials, which can be used to unlock cosmetics such as skins, quips, and banners. The battle royale game has also sparked controversy due to its bundle prices and its very expensive heirloom unlocks, which can happen randomly through pack openings or by spending more than $160 during a collection event.

Belgium’s decision also involved other games that offered similar systems. Many of them followed by disabling their loot boxes right away.