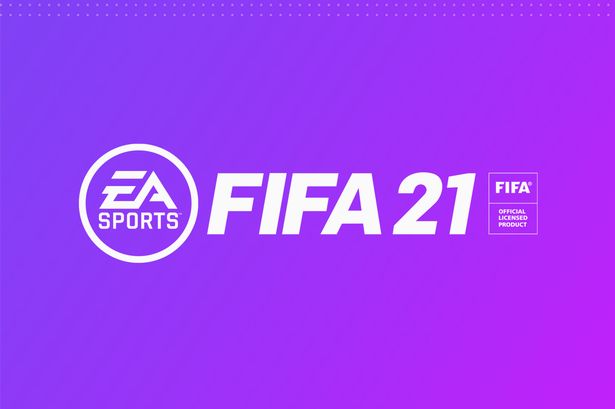 FIFA 21 was released just a few days ago but one report says the physical sales in the UK are down. The UK, a popular market for the football series, has seen a 42 percent drop in physical sales over FIFA 20, according to GamesIndustry.biz.

The game is sold in physical and digital editions and while it is only a few days old, it is still a significant drop. The game’s sudden drop in physical sales could be due to a few things. GamesIndustry points out that one of the reasons could be that FIFA fans are waiting to buy the game on the PS5 or Xbox Series X/Series S.

People Are Waiting for the New Consoles?

The two consoles are nearly here so many could be waiting to have that edition instead. But if this is accurate, it appears that many are not aware that EA is offering a free upgrade. The gaming giant announced a while back that those who buy the game on the current consoles will be able to have the game on the new consoles for free.

The upgrade is being offered for other games as well, especially those who are coming just days before the PS5 and Xbox consoles are released. The upgrade also includes another popular series from EA, Madden 21. The football video game was released a few weeks back and it was first revealed that the upgrade would be available until early 2021. That has now been changed up to the Madden 22 release.

FIFA 21 went up for sale in all markets on October 9. Eurogamer points out that EA put out a press release saying that more than 2.3 million players around the world had played the game through EA Play. The subscription service offers a ten hour trial in which players can check out the game and see if it is worth a buy.

The drop in physical sales is not very good news for the company. But not all things are bad for the new release. Eurogamer says the game is the biggest launch of 2020 so far, beating big releases such as The Last of Us Part II and Animal Crossing: New Horizons.

The gaming site also checked out the numbers on Steam. At the time of the post, the game had more than 15,000 players, putting it behind just a few titles. The gaming site says the highest amount of players was 23,151.

FIFA 21 features PSG star Kylian Mbappe on the cover. The French striker is only 21 years old but already has a successful football career. The former Monaco player won the 2018 World Cup with France. Earlier this year, he reached his first Champions League final. He is also the second most expensive transfer of all time, only behind teammate Neymar, who joined PSG from Barcelona for a whopping 222 million euros in 2017.

FIFA 21 is available for PlayStation 4, Nintendo Switch, Xbox One, and Microsoft Windows. The game will also be available on the PlayStation 5 and Xbox Series X and Series S.