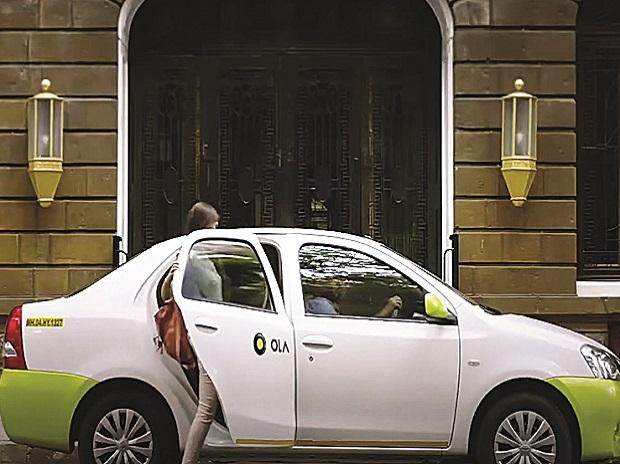 Indian taxi app Ola is now the service that is battling to stay in London. Transport for London (TfL) has not renewed the company’s license over public safety concerns. The service has been in the city since February but it will now have to battle with the transport authority if it wants to remain there.

The transport authority pointed out that the company reported a number of failings. The failings include more than 1,000 rides made by unlicensed drivers. Ola has already responded to the decision, saying it will appeal. The service has three weeks to make the appeal. Ola will be allowed to operate during the three weeks it has to appeal.

Transport for London explained that the company did not report the failings when it found out about them. The safety concerns from the transport authority are over the rides that the service completed from unlicensed drivers.

Ola could be facing a similar situation to Uber. The ride sharing giant has been available in London for a few years now but the company was recently locked in a battle with TfL. The battle was over safety concerns as well.

A few years back, TfL decided not to renew Uber’s license for the city. The decision brought an appeal from the company. Uber was allowed to operate during the appeal. The company received an extension to continue operating in the city too. But that later expired and the transport authority decided not to renew the license once again.

Ola Responds, Confirms It Will Appeal

Uber remains in the city after winning the battle against the transport authority a few days ago. The decision was good news for the company since it gives them another license to continue operating in the city, which is one of its biggest markets in Europe.

An official representing Ola in the UK said through a statement that they have been working with the transport authority during the review period and have sought to provide assurances and address the issues raised in an open and transparent manner.

The statement also mentioned that the company will appeal the decision and that it will continue to operate as normal. The numbers that have sparked safety concerns are far less than what was reported for Uber.

The court heard that the ride sharing giant completed over 14,000 rides. The rides came from 24 Uber drivers that shared their accounts with 20 others. Ola has been in the city for less than a year so the numbers are much smaller. But the service will likely have to go through a process like the one for Uber since they both sparked similar safety concerns.

Back in December 2019, Ola said that over 10,000 drivers in London had registered for the service ahead of the launch. The company said days before its debut in London that it would operate without taking a cut of drivers fares for the first six weeks. Ola made its international debut back in February 2018 with its launch in Perth, Australia.