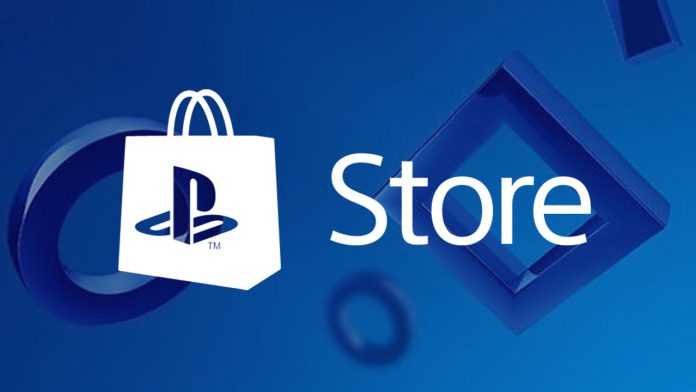 The PlayStation Store will soon stop selling PS3 and PS Vita titles through the web and mobile. Engadget reports that Eurogamer recently said that Sony had sent an email to development partners about the change to the PS Store. The PS Store will be refreshed before the release of the PS5 in November.

The company has now confirmed the news with an email sent to users. The new PS Store interface for the web will debut on October 21. The changes for the mobile version will take place on October 28. After the changes, users will no longer be able to purchase PS3 and PS Vita titles through the web or mobile.

They Will Still Be Available On Console

The changes don’t mean that the games will not be available at all. The digital games will still be available from the console. All gamers have to do is get on their old consoles and they will be there. The changes also include apps, themes, and avatars for the web and mobile. This part includes the current Sony console, the PlayStation 4.

On top of that, Sony has confirmed that it will be removing the Wishlist feature. The feature has a heart that users can press to add a game or content to a list. The list can be monitored for prices. The games that are currently on your list will be removed with the change.

This is not the first time that the company removes something related to its older products. In early 2019, the company’s subscription service, PlayStation Plus, removed the free games for PS3 and PS Vita. The free titles were part of the service for many years but the company announced a few months before that only PS4 offerings would continue. The service currently offers two free titles every month. It is unclear how the lineup will work when the PS5 is released but Sony has already announced the PS Plus Collection.

The PS Plus Collection will be available for the PS5 and it will offer many of the popular PS4 releases, including Infamous, Days Gone, and God of War. This will provide a nice number of titles for the new console since launch day games are usually limited.

Sony has announced several changes in recent days. Just a couple of days ago, the company rolled out a new update for the PS4 that changes the party system and a few other things. The update brings a message to all users, warning them that party chats are now being recorded. The company later updated its blog post, explaining that the feature is part of the PS5.

The upcoming console will have the ability to record party chats and users will even have the option to submit them for review. The feature will work even when there are PS4 and PS5 users in the same party.

What do you think about this change? Are you currently on those platforms? Let us know in the comments.