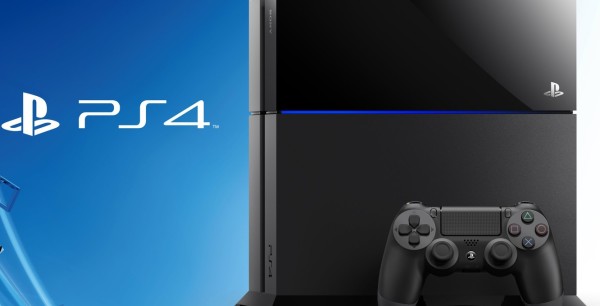 The PlayStation 4 got an update on Wednesday that brought a number of changes. Update 8.00 is a small download and takes a few seconds to install. But everything hasn’t been perfect for this release, especially with the party chats and friends list.

The latest update has brought a number of issues for players around the world. One of the issues is that players are having trouble seeing their friends list or it is loading too slow. The friends list appears to have a minor change when it comes to the icon that displays what the users are playing on. This is likely due to the fact that the PS5 is coming and it will show a different icon when users are on that platform.

There also appears to be issues on the voice chat system. In my case, I kept getting kicked out of the chat and no one could hear me. The mics of my teammates were blinking in the chat, indicating that there was no communication between us. I joined and left the chat multiple times to get it to work but nothing changed. The fix was leaving the chat and simply going to game chat. It also took me some time for the system to let me leave the party chat.

Speaking of party chats, the feature has been changed. Users are now seeing what appears to be a message but it is a party chat invite instead. The feature also has one more change when entering for the first time after the update. The system warns that voice chats are now being recorded. The last major change that the feature got happened some years back when chat transcriptions was added.

The update comes as the PS5 is just around the corner. The changes seem to be focused on the upcoming console. The warning message of the voice chat recordings was a mystery when the update was released. But the company later gave more details about it.

In an update to its official blog post, the company explained that voice chat recording for moderation is a feature that will be available on PS5 when it launches. The update on the post adds that it will enable users to record their voice chats on PS5 and submit them for moderation review. This means that even if you have a PS4, you can still be recorded and have that submitted for review. This also confirms that PS4 and PS5 users will be able to party chat.

Update 8.00 comes with less than a month to go before the release of the PS5. Sony’s upcoming console will be released on November 12 in the US, Japan, Mexico, Canada, and other markets. The rest of the world will get the console on November 19.

What do you think about the latest update? Are you having any issues with your PS4? Let us know in the comments.

Caviar Is Back With a New Custom Product, This Time It’s...

Jan 12, 2021
Luxury brand Caviar is back with another super expensive custom product. But this time, it is not a smartphone or an accessory for one....