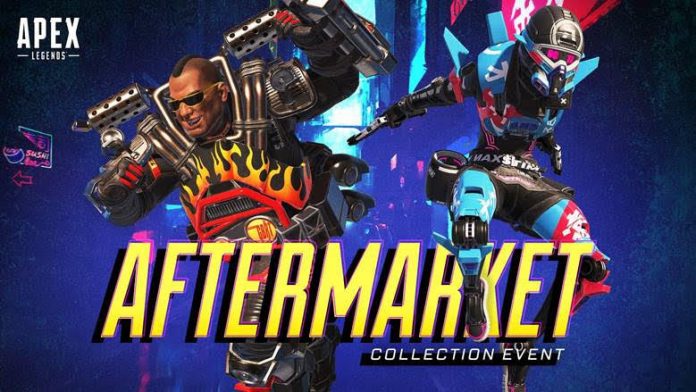 On Thursday, Respawn dropped some very good news for Apex Legends players. The game developer not only released a trailer for a new event but also confirmed that crossplay will be coming with it.

Crossplay was actually announced by the company during the EA Play Live event back in June. But the game developer had not given an exact date on when it would be coming to consoles and PC. Crossplay will arrive as part of the event that will start on October 6.

Crossplay has been a requested feature for many months since most battle royale games already have it. The feature will allow players from different platforms to team up or go against each other. Crossplay will be available automatically between PS4 and Xbox One players. The feature will expand if you have a PC player, putting the team against other PC players. Crossplay can also be turned off so you only play against players from the same platform.

Crossplay is very good news since this will likely reduce the waiting times for a match. In recent months, players from different regions have been complaining that it takes forever to find a match. Ranked matches also seem to take a while to start up. There could also be a much more even Ranked player base, with higher ranks actually competing against their same level. For many months, Apex Legends players have complained that lower ranks are still competing against high ranked players.

The game developer has also announced the Aftermarket Collection Event. The event was rumored to be coming last month but we instead got the return of an old event. The old event has brought back several modes. But this event will bring a brand new mode and cosmetics, including several skins for Legends. The upcoming event was leaked a few days back so it isn’t a total surprise but the trailer does show some cool looking cosmetics.

A total of 24 items will be available as part of the upcoming event. The event appears to be bringing some free rewards but the legendary and epic skins seen in the trailer will likely be available through the Item Shop, where players can purchase them with Apex Coins or crafting materials. Players will also have the chance to play a new limited time mode called Flashpoint. The trailer doesn’t give much details on the new mode but it appears that it will be about areas where players can heal and regain shields.

What players didn’t get much on was the Nintendo Switch version. The game for Nintendo’s console was announced back in June along with crossplay and other things. Apex Legends is said to be coming to the platform this fall but that’s all we have at the moment. It is unclear if Respawn will have crossplay for that platform as well.

Apex Legends is currently available on PC, Xbox One, and PS4.

What do you think about the new feature and event from Apex Legends? Let us know in the comments.