Samsung Display Gets Approval To Supply Panels To Huawei 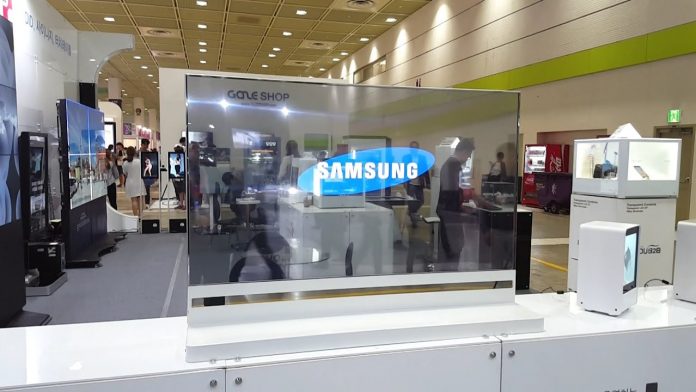 Samsung Electronics display unit has received the approval from the US government to continue supplying some display panels to Huawei. The information comes from a source familiar with the matter who spoke to Reuters on Tuesday.

Reuters reports that LG said on Thursday that it and other companies need to get licenses to resume business with the Chinese smartphone giant. It is unclear if the US government is considering other license approvals for companies that have worked with Huawei in the past. Samsung and Huawei have not commented on the news of the license from the US government which comes just days after the launch of the Mate 40 phones.

Other Licenses Have Been Approved

Samsung is not the only one to receive a license. Reuters reports that Intel Corp said last month that it had received licenses from US authorities to continue supplying some products to Huawei.

The restrictions that left the company without two display suppliers were announced back in May of last year. At the time, it was announced that the restrictions prevented US companies from working with the smartphone company.

The restrictions have led to changes for Huawei smartphones. Google, one of the many US companies unable to work with Huawei over the restrictions, no longer features its Google Mobile Services on Huawei devices. This means that the latest smartphones from the company don’t have popular apps such as Gmail, YouTube, Google Maps, and Play Store.

Restrictions From the US

The situation involving the US government and the smartphone giant has not really changed. The US actually extended the ban for another year a few months back. The lack of Google Mobile Services started with the Mate 30 releases and has continued ever since. Flagship smartphones from the company such as the Mate X, Mate Xs, P40, and Mate 40 don’t have the apps from the search giant.

The situation has forced the company to look for alternatives. Throughout 2020, the company has reached agreements with several companies to help bring new options and features to its devices. The plans for the company appear to be much bigger in 2021 as it was recently confirmed that its new OS, Harmony, will be part of smartphones. Harmony OS was announced last year and it was initially believed to be for other Huawei releases such as tablets and smartwatches. But the company has a new version and the focus now appears to be on smartphones. On Friday, the company announced the new editions of its Mate series, the Mate 40.