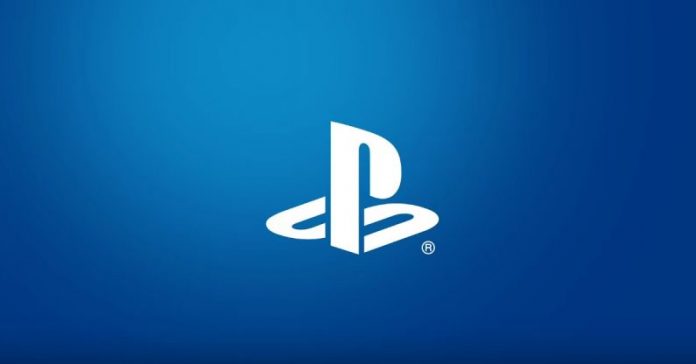 Sony released an update last week that brought numerous changes to the system. One of those changes was made for the party system, which is among the most used features by online players on the PS4.

The changes immediately brought a ton of complaints and criticism from the community since it switched up a lot of the things that made the feature easy to use. Among the changes found in the new party system is messages. The messages are now used to contact players and then invite them to the party chat.

The process of making a message to then invite a player for a party chat is sort of confusing. Before last week’s update, the system was very simple to use since all players had to do was create a party chat and invite whoever they wanted.

The criticism and complaints have been going on since the update last week. But it seems like they have been loud enough to catch the attention of Sony. PlayStation announced through Twitter that it will be looking at the feedback surrounding the party chat changes. The tweet does not say anything else but this is good news for those hoping for some more changes to make the feature easier to use.

Just the Changes or Recordings Too?

The tweet didn’t specify if the company will be addressing the party chat changes and the controversy surrounding the party chat recordings. With the update, party chat users were notified that the company will be recording the chats. The company later clarified that it is a feature on the PS5. The PS5 will record voice chats and users will even have the option to submit them for review if they feel like something inappropriate has been said by one of the members.

The 8.00 PS4 update comes just weeks before the launch of the PS5. The upcoming console is pretty much ready for its release since the company has unveiled just about everything on it. The price was announced back in September while the interface was recently shown during a video.

The company has made several changes in preparation for the console’s release on Nov. 12. Screenrant reports that the company recently merged all Sony and PlayStation accounts together.

PlayStation will also be rolling out a new version of the web and mobile PS Store. The new versions will come later this month with some changes. Among the big changes is that the stores will no longer offer PS3 and PS Vita titles. The PlayStation App will also be integrating messages. The app is currently separated, with PlayStation offering a different app for messages.

There have been a lot of changes in recent days but the party chat update will get a second look by the company after the criticism and complaints. We’ll keep you updated when there is more information.

Are you happy with the PS4 party chat changes? Let us know in the comments.