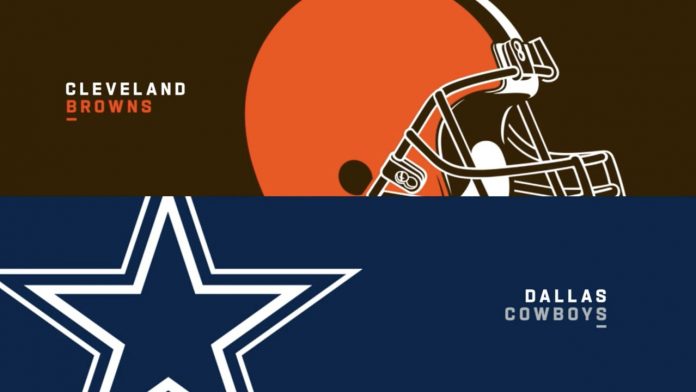 The world of sports had some great matchups on Sunday. The NBA Finals, Premier League, and NFL all had some interesting matches with some teams pulling off huge upsets and results. Here are the big upsets and shocking results that took place on Sunday (October 4):

The Philadelphia Eagles pulled off a big win on Sunday against the San Francisco 49ers. Both teams entered the matchup with a number of injuries. Things didn’t start well for the Eagles, with Wentz throwing his 8th interception of the season. The game remained close until the fourth quarter, where a number of defensive plays changed things for the Eagles. Mullens threw an interception that was returned for a TD, putting the Eagles up by two possessions. The 49ers made things interesting shortly after, benching Mullens and bringing in C.J. Beathard, who quickly took them down the field for a TD. The Eagles were stopped and the 49ers got the ball with some time left. It was not enough as a last pass to the endzone was tipped by the offense and defense.

The win puts the Eagles at the top of the NFC East, which currently has all of its teams with negative records.

The Browns took a big lead in the first half but the game was far from over. The Cowboys put up 24 points in the fourth quarter alone and held the Browns to just eight points. Dak Prescott had another big day in the passing game but it was not enough to get the win against the Browns, a team that is now 3 – 1 for the first time since the 2001 season. The Cowboys dropped to 1 – 3 in the season but they are still in the NFC East mix as the division all has negative records.

The Bears came in with a new starting QB in Nick Foles and a 3 – 0 record. But the team struggled throughout most of the match and never really got things going. The Bears were held to just three points in the first three quarters. The running game was never there as they finished with 32 yards in a combined 16 carries.

The Miami Heat took Game 3 of the NBA Finals after being dominated in the first two. The Heat were led by Jimmy Butler, who put up a sensational performance throughout the game. Butler had 40 points, 11 rebounds, and 13 assists. On the Lakers, LeBron James had 25 points but Anthony Davis, who was nearly unstoppable during Game 1 and Game 2, was held to just 15 points. Davis was in foul trouble during part of the match. 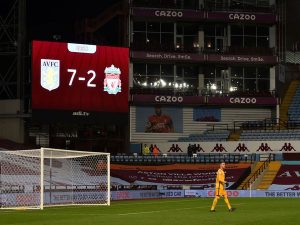 Aston Villa remains undefeated in the Premier League after a historic win against EPL Champions Liverpool. Aston Villa was up big at half and things got even worse for the champions in the second half. The final score was 7 – 2.

Liverpool was coming off three straight wins but Sunday’s loss drops the club to fifth in the standings. Their next match is against Everton, a team that is currently undefeated in the league.

Manchester United also suffered a big loss on Sunday. The game saw three goals in less than ten minutes and things never got any better for Manchester United. Martial was red carded early on after an incident with Lamela. Son and Kane were both involved in the goals for Tottenham.