Upgraded PS5 Titles Will Still Work On the PS4 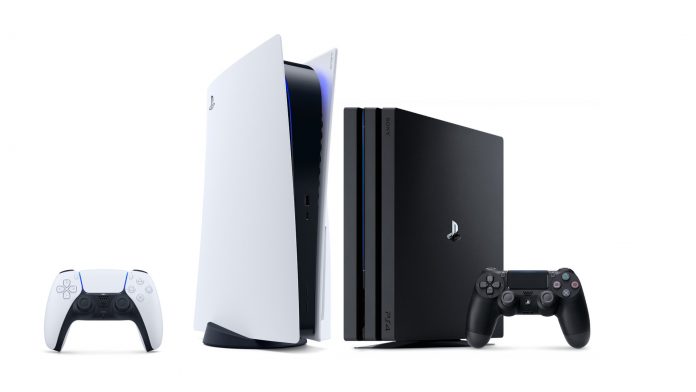 The release of the PS5 is getting closer and closer but one of the big questions is how everything will work going from the PS4 to the PS5. We currently know that the PS5 will be able to play the majority of PS4 games. But what about the people that have free upgrades and decide to go back to the PS4 later? Will those games still work? Will only one version be available to play at once?

The answer appears to be a yes, at least for the digital versions of the free upgrades. A post on the PS5 subreddit recently shared a conversation between PlayStation support and a user. The user asks if the PS4 access will remain if he gets a game that has a free upgrade to the PS5.

Several game developers have confirmed a free upgrade for games that are released before the PS5. EA is one of the many who have said that some of its games will be available for a free upgrade once the console is released next month. Madden 21 and FIFA 21 are among the titles since they were just released a few weeks ago. The gaming giant has also announced a similar program for the upcoming Xbox consoles, the Series X and Series S.

Other game developers have taken a different approach. One of them is the company behind the NBA 2K series, which has confirmed that the free upgrade is only available as part of the Legend Edition release. The decision has brought some criticism against the company since that edition of the game has a price of $100. The edition has featured the same price for a while but players are not happy with the idea of the free upgrade being behind that edition since other game developers aren’t doing that.

The PS5 is less than four weeks away from its release in the US and many other markets. The upcoming Sony console will play the majority of the PS4 games and PlayStation Plus has already announced a collection of PS4 games that will be available as part of the service. Sony has already released a list of some of the games that will not be playable with the new console. The list is quite small at the moment and features some titles that aren’t very popular. We’ll keep you updated when there is more info.