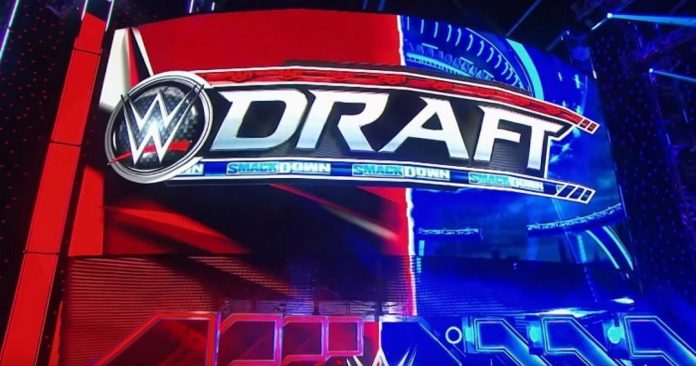 WWE has completed its draft with a number of shock moves. The WWE Raw and SmackDown rosters have been switched up, which would lead to some interesting storylines in the near future. Here are some of the surprising moves, changes, and other 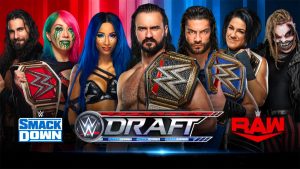 events from the latest WWE Draft:

Lana is now the number one contender for the Raw Women’s Championship. The win came in a battle royal match in which Natalya appeared to be the winner. But it was Lana, who was still in the match, that came in for the surprise victory. This was a much different result for Lana, who in the last few weeks has been attacked by Jax and Baszler.

AJ Styles is back on Raw after some time on the SmackDown roster. The Phenomenal One is coming off a title opportunity which he lost against Sami Zayn. AJ Styles run in WWE has been very successful and it wouldn’t be surprising to see him get another title shot in the near future.

The New Day Split Up

The New Day are now on the Raw brand but there is one major change, Big E is not with them. Big E has been tag team champions with the team in many occasions but it seems like he will continue his singles run. Big E has been involved in a feud with Sheamus and it wouldn’t be surprising to see him get a title opportunity in the near future. The New Day will continue as champions after trading their tag titles with The Street Profits, who moved from Raw to SmackDown.

Murphy is on the SmackDown brand along with the rest of the stars that have been involved in his storyline. The former tag team partner of Seth Rollins will likely continue the story with the Mysterio family. Murphy recently attacked Rollins and he has moved to SmackDown as well so it wouldn’t be surprising for that to continue.

Elias has returned after making an appearance on last night’s episode of WWE Raw. The appearance confirmed the move of Elias to the brand as well. The return came during an attack on Jeff Hardy, who was also drafted to Raw. This will likely be the start of a feud between the two.

The Street Profits To SmackDown

The Street Profits have moved to SmackDown after being on Raw for most of their main roster career. The tag team champions made an appearance on Raw, where they traded tag team titles with The New Day. Both teams switched brands so this keeps the two sides as champions.

There are still several superstars that remain undrafted so we will likely hear on more moves during the next episodes of Raw and SmackDown.